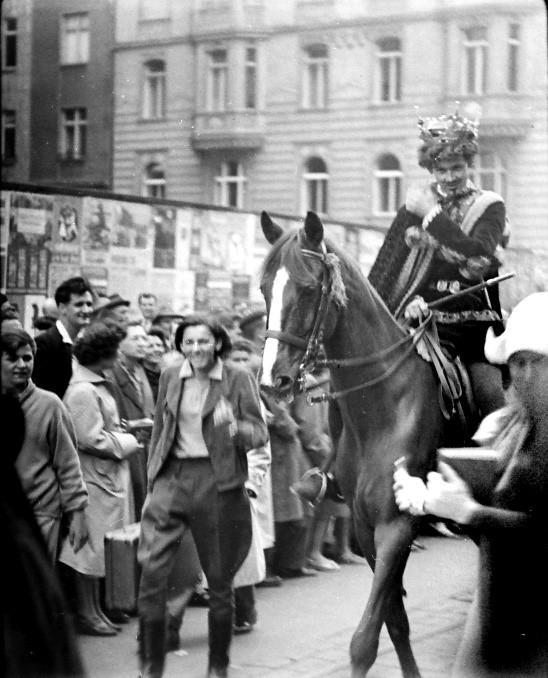 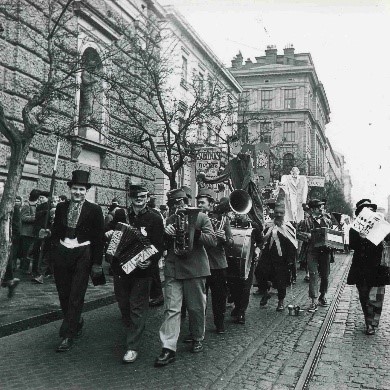 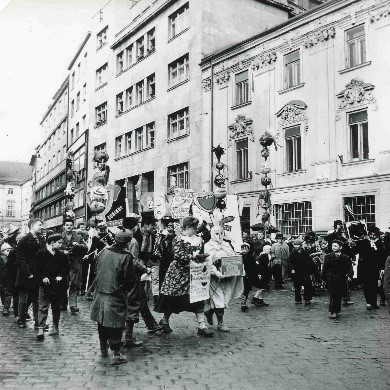 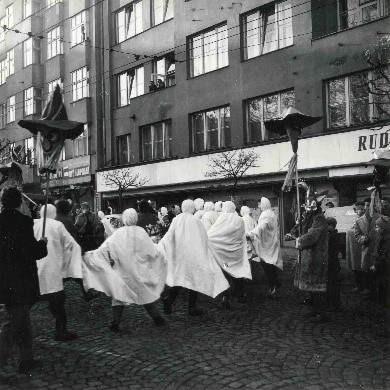 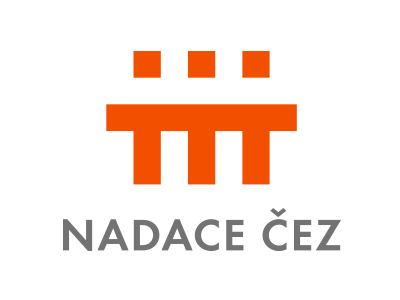 The exhibition aim is to present the tradition of Majáles – the student festivities celebrated at
the beginning of May, by showcasing their form and contemporary context, with a focus on
the period after the Second World War, when they took on distinctly political connotations.
Student festivities reflected the nature and changes of political regimes, the atmosphere in
society and the degree of emancipation of the student movement, which played an important
role in many historical breaking points. Students used the Majáles celebrations in Prague,
Bratislava and Olomouc not only to have fun, but also to speak out critically about the
political situation. Therefore, the festivities could only be held again in 1965. Unofficial May
Day gatherings of young people were held from 1962 on Petřín Hill. The participants were
subsequently treated by expulsions from schools and political trials. The renewed Majáles
celebrations became a major event in 1965. The election of the American poet Allen
Gingsberg as King of the Majáles contributed to this as well. Majáles celebrations were then
restored only in 1968, in the relaxed atmosphere of the so-called Prague Spring. The
exhibition will also present the changes in lifestyles of young people and popular art. The
lives of students in different historical periods can be used to illustrate the society-wide
atmosphere and important cultural contexts. Learning about modern history through an
exhibition devoted to Majáles celebrations is closely related to the intention of an objective
interpretation of Czechoslovak history in an accessible and comprehensible form. Through 24
panels in Kampa Park, the exhibition aims to provide interested visitors with information
about the broader context of unofficial May Day gatherings of young people.

2.-4. The Majáles-style masquerade parades of the Secondary School of Arts and Crafts in Brno, 1958 and 1959 (MZM, photo Karel Otto Hrubý)