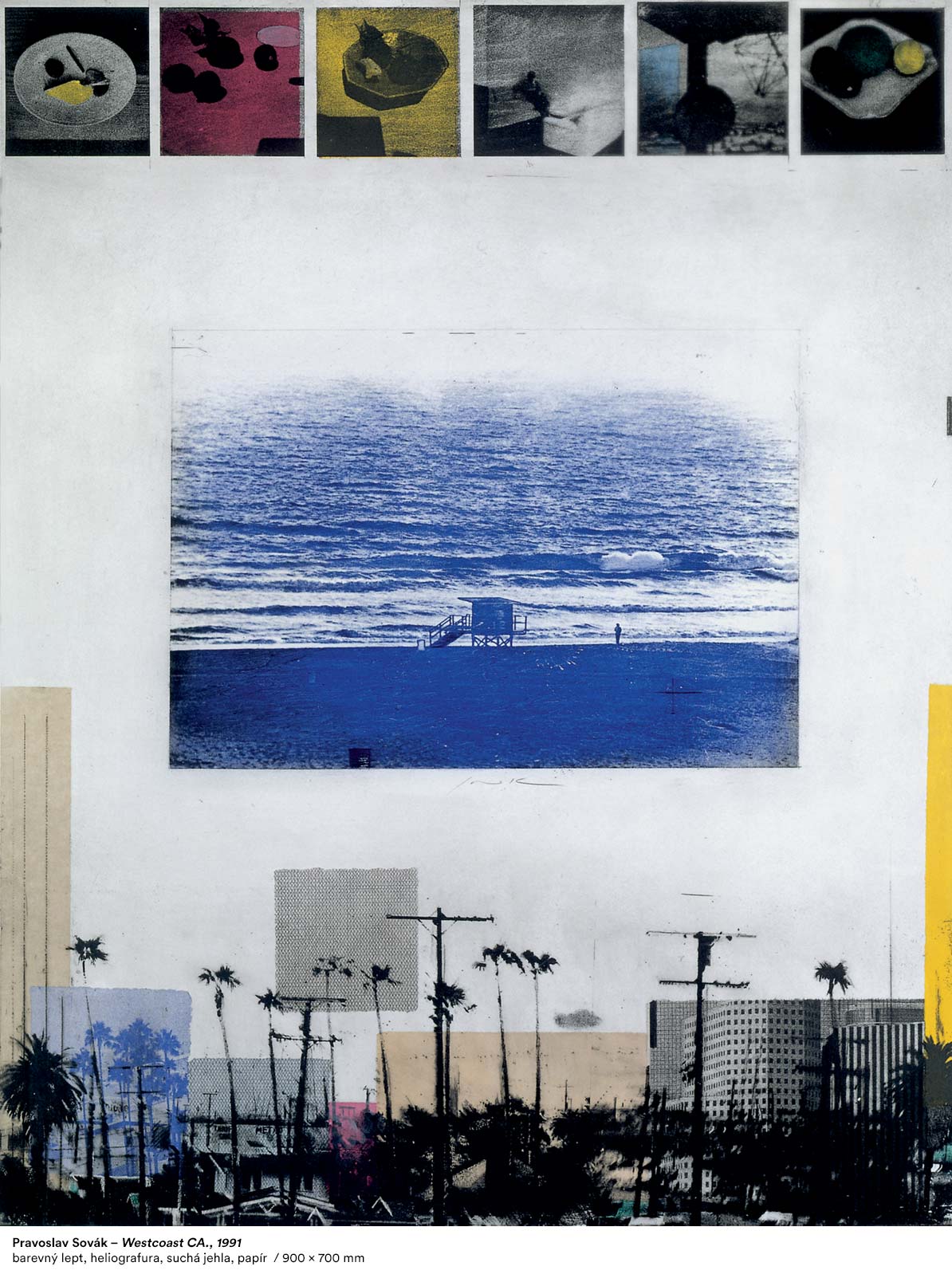 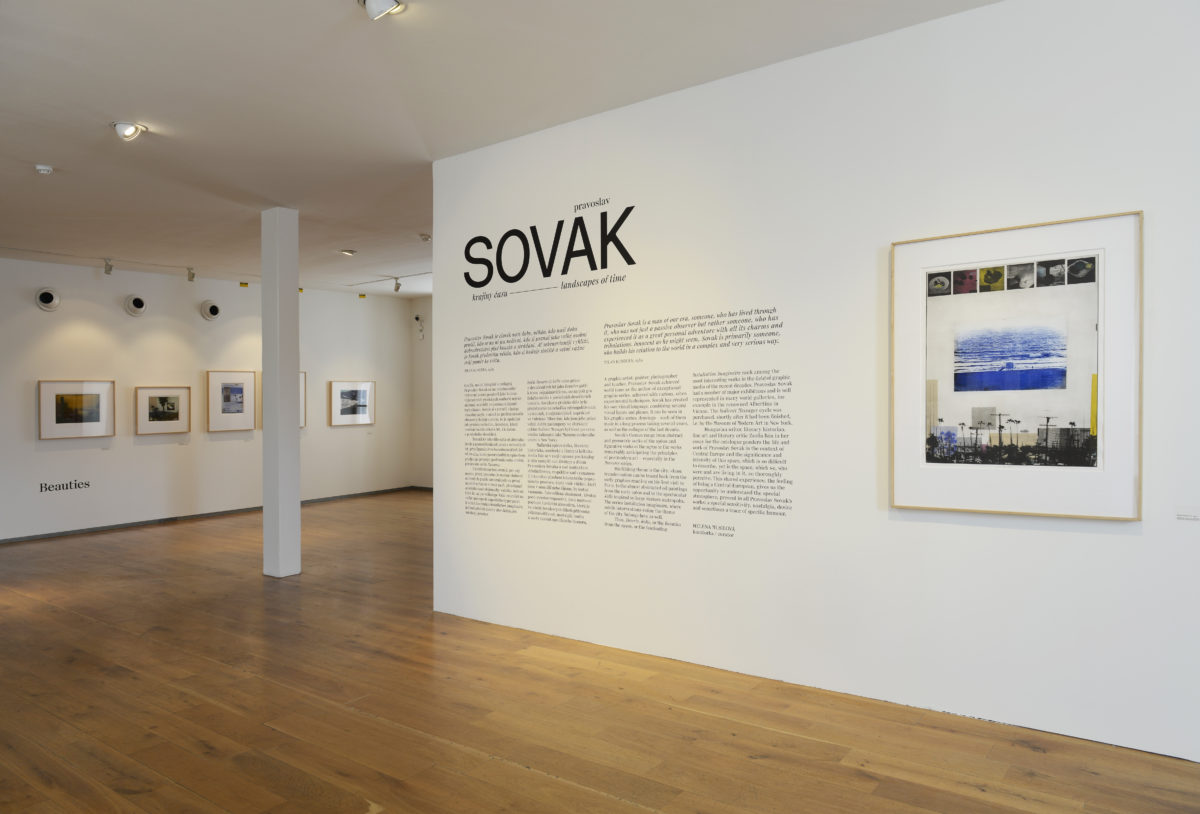 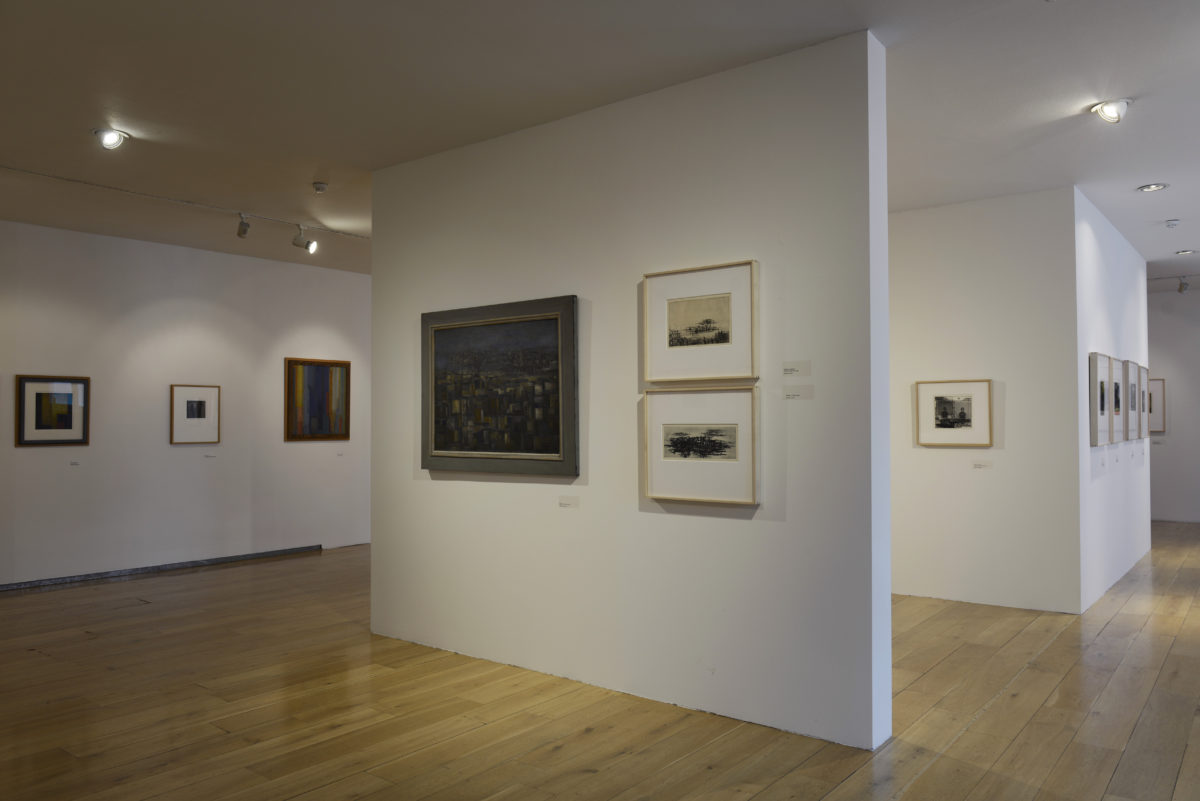 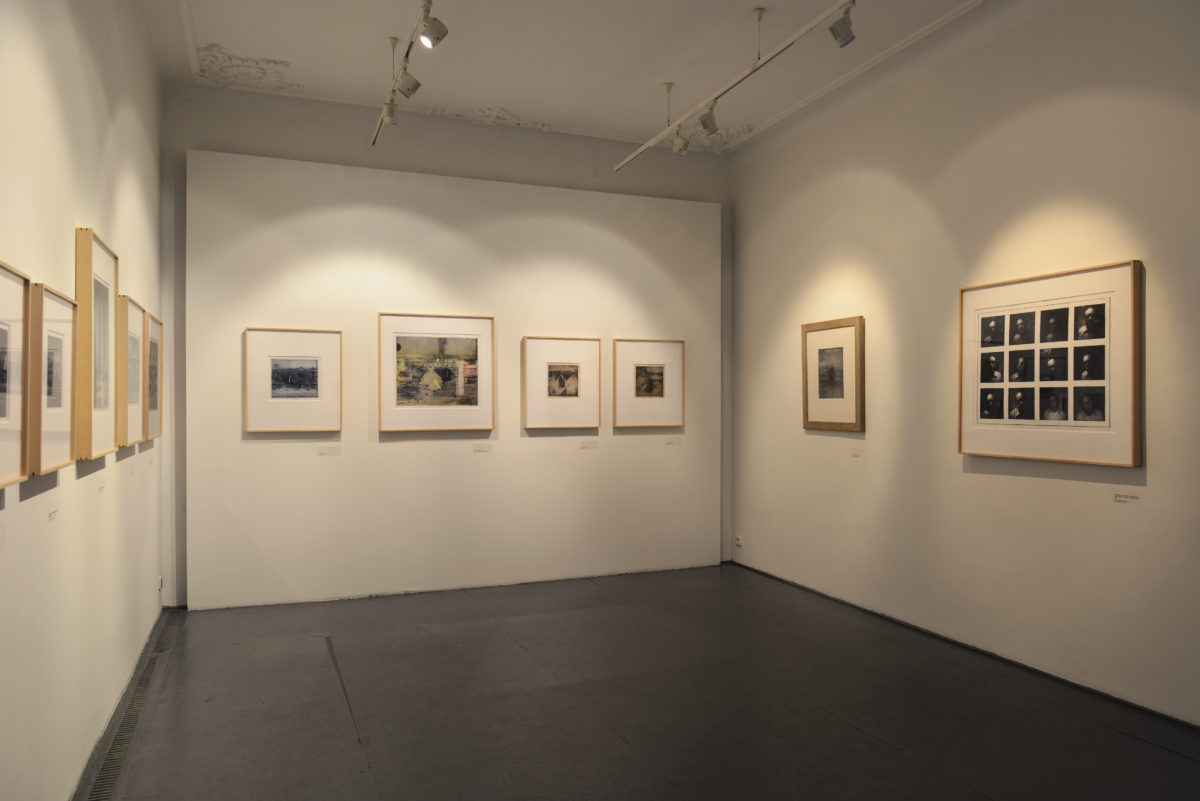 Museum Kampa presents the work of Pravoslav Sovak, an internationally renowned graphic artist, painter, and in the recent years also a photographer, who has gained respect abroad as the author of exceptional graphic series often using experimental techniques, but also as a valued teacher at Kunsthochschule in Cologne, where many, nowadays prominent artists, studied under him.

The exhibition at Kampa Museum is not a classic chronological retrospective – it features a selection of the most outstanding works chosen because of their internal affinity, works, which show how Sovak approached the same themes in the different periods of his life. The lifelong theme is the urban space, whose transformation can be traced back from the early graphics reacting on his first visit to Paris, to the almost abstract oil paintings from the early 1960s and to the spectacular Walls inspired by large Western metropolis. The fascinating series Installation Imaginaire, in which subtle interventions refine the theme of town, belongs here as well. For the first time in the Czech Republic, a large space is given to Sovak’s drawings of landscapes, coasts, cityscapes and free abstract compositions created with a complex technique combining pencil, pen, aquarelle and gouache. These subtle works are almost a record of the passage of time.

Figural themes are significant too – the distinctive series of Indirect Messages (1970-1972) is a kind of imagery synthesis of human feelings in situations provoked by new beginnings yet marked by what he experienced so far. The cycle was purchased, shortly after it had been finished, by the Museum of Modern Art in New York. Museums is another series, which attracts our attention. It depicts gallery spaces, visitors and works of art that “observe” each other. Sovak, as the author, has mastered keeping the tension between the paintings and the audience. This series can be, beside other interpretations, seen as a reflection on the ways art is shown, full of playful paraphrases and references. Similarly, Deserts, Walls, or the Beauties rank among the most interesting works in the field of graphic media of the recent decades. Sovak invented a specific form of compound images, in which various visual and time layers fuse, demonstrating artist’s exceptional visual imaginary and technical skills.

Pravoslav Sovak’s art work is unique and fascinate again and again by its perfection of the technical form as well as by the ever-inspiring content. Moreover, the visitor can feel the special sensitivity, nostalgia, desire and sometimes a trace of the specific humor of the Central European origin.

Pravoslav Sovak (born 1926 in Vysoké Mýto, then Czechoslovakia) graduated from School of Applied Arts after the end of the Second World War.  In 1947 he became an assistant to the painter Jan Zrzavý at the Faculty of Education at Palacký University in Olomouc. He worked as a miner and steel worker in North Moravia after 1948. Since the mid-1950s he has been a freelance graphic design artist. Among other things he cooperated on the visual concept of several films. On August 21, 1968, he left Czechoslovakia for Germany. In 1978 he settled in Hergiswil, Switzerland, where he currently lives. Besides his pedagogical activities, he has dedicated his energy mainly to free art. The exhibition at Kampa Museum is the first retrospective in his native land.