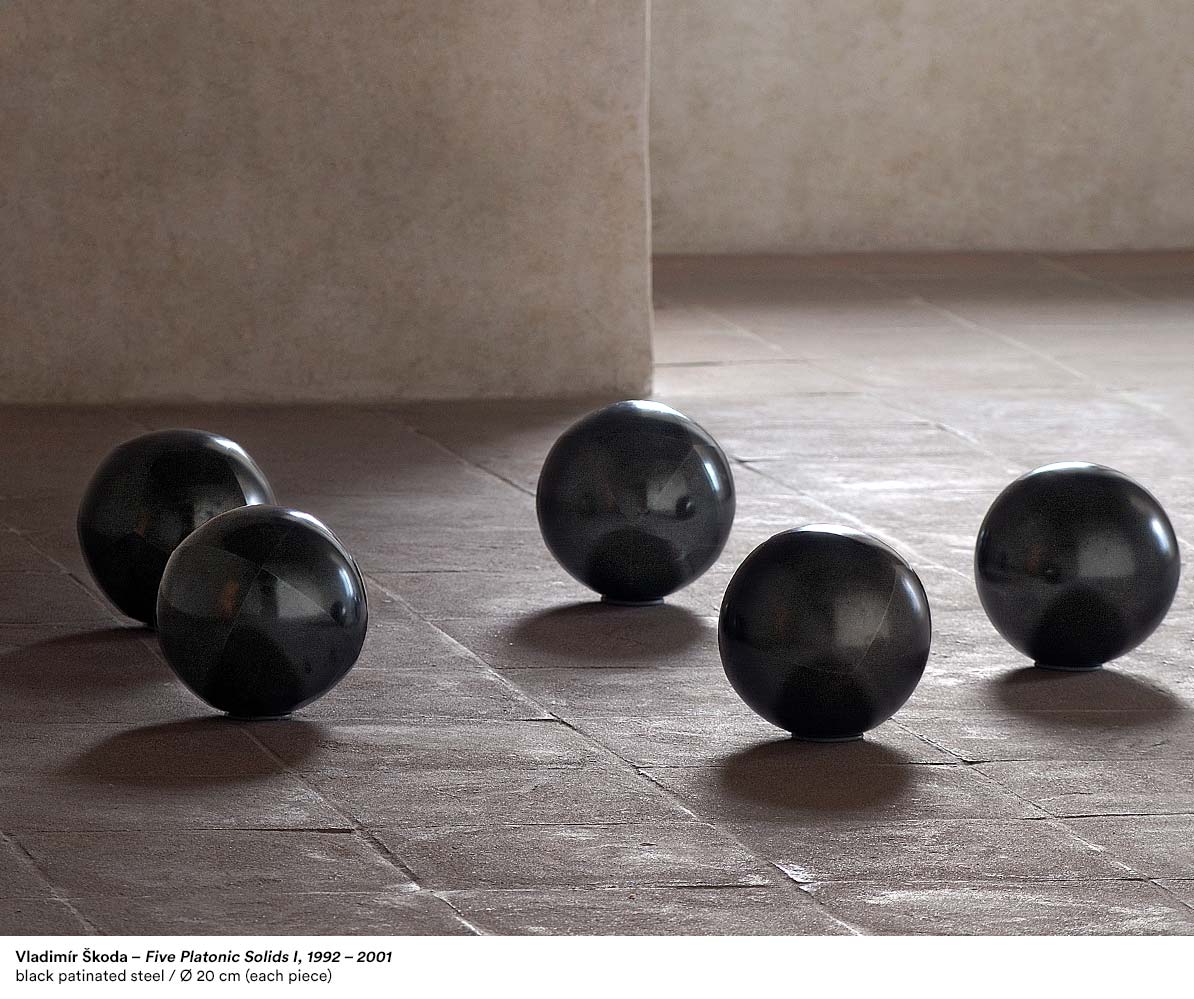 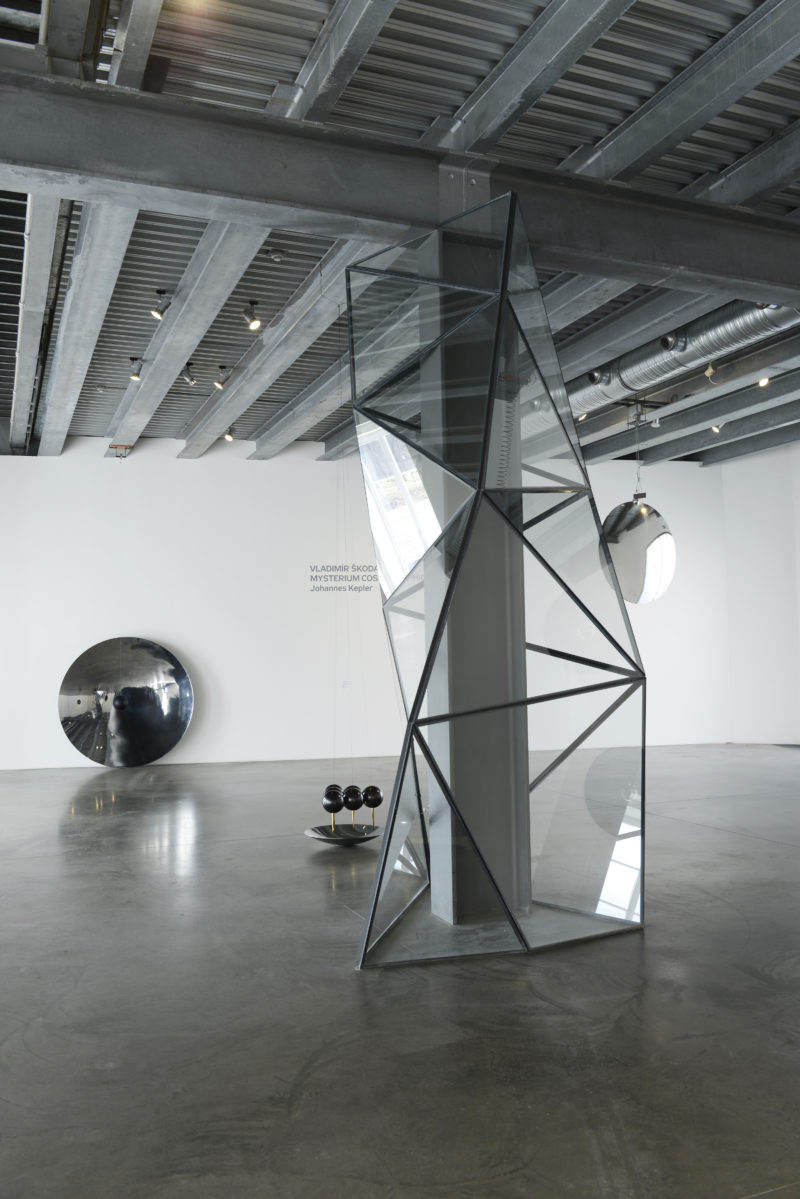 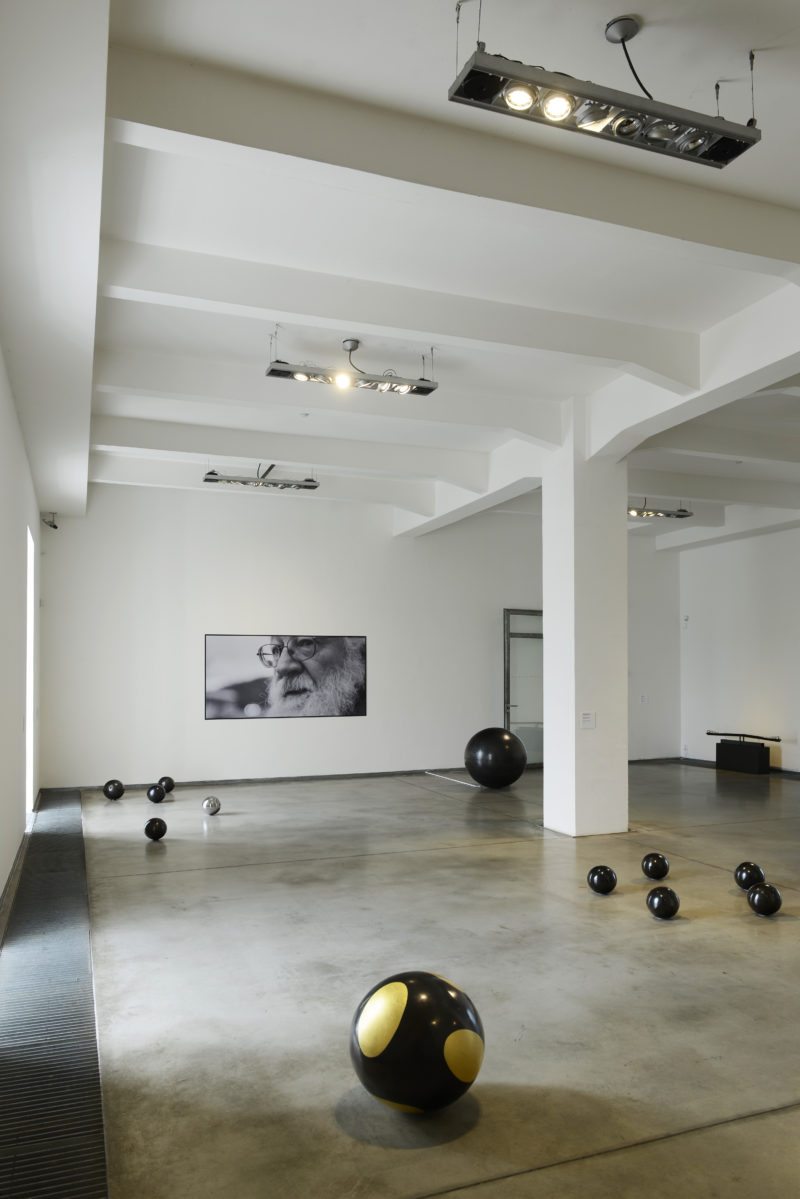 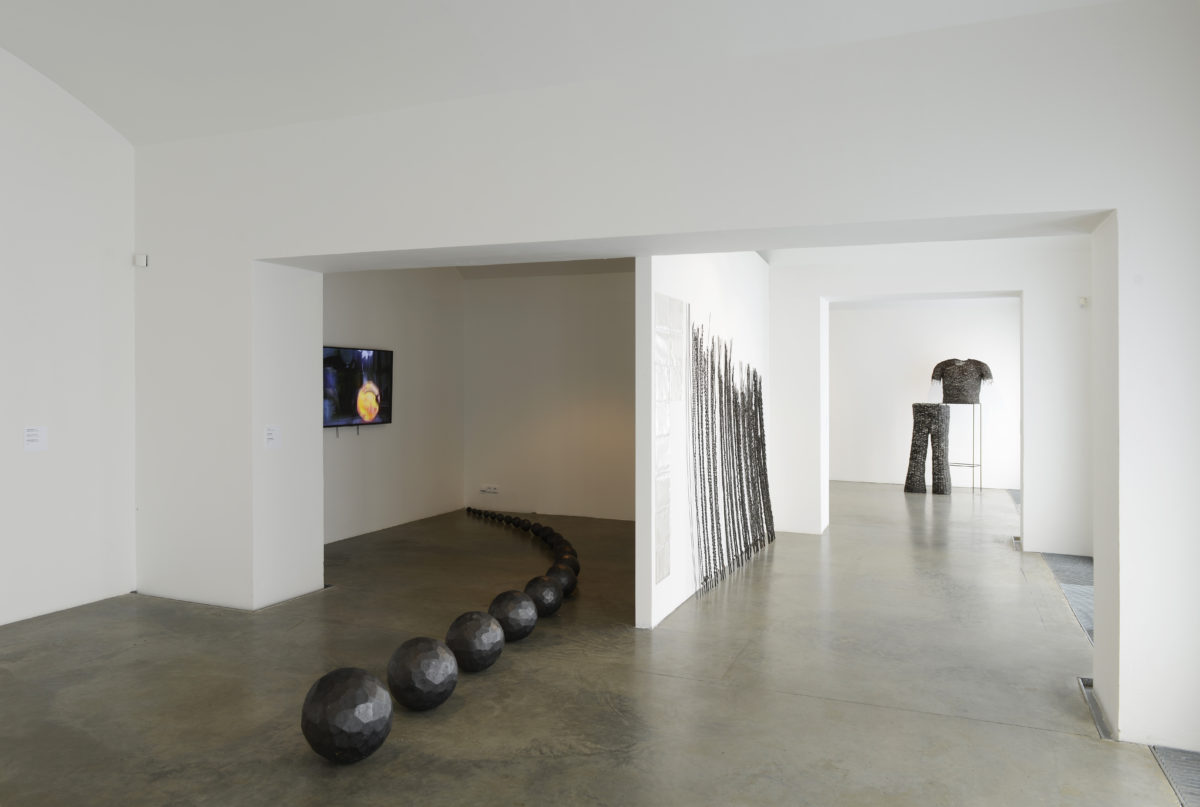 This exhibition featuring this Czech sculptor, who resides in France, is named after the first volume by the astronomer Johannes Kepler in which he calculates the mysteries of the universe. A second exhibition of his works is also being held at the Trója Château under the title of one of Kepler’s last books – Harmonices Mundi, The Harmony of the World.

The exhibition is divided into three basic groups, each of which applies to different interpretations of the universe. There is the immeasurable and unending universe of Giordan Bruno, the Golden Ratio – divine proportion of Luca Pacioli and the universe full of frequency and vibrating energy of Nikola Tesla.

Vladimír Škoda trained as a blacksmith with blacksmiths being the first alchemists. As his first piece, Škoda forged clothes for the Golem. His interest in meteoric shapes gradually led him to the perfect form – the sphere. The sphere represents the entirety of the universe, individual bodies in the universe and Plato’s ideal body. He has also dealt with concepts such as the pendulum, balance, spirals and globes. He subsequently concentrated on vibrating, rotating or concave mirrors. The mirror may be a gate into another dimension or create an illusionary space full of riddles on the topic of parallel time and space. The mirror is also an ethical baseline – we live so that we can look at ourselves in the mirror without fear.