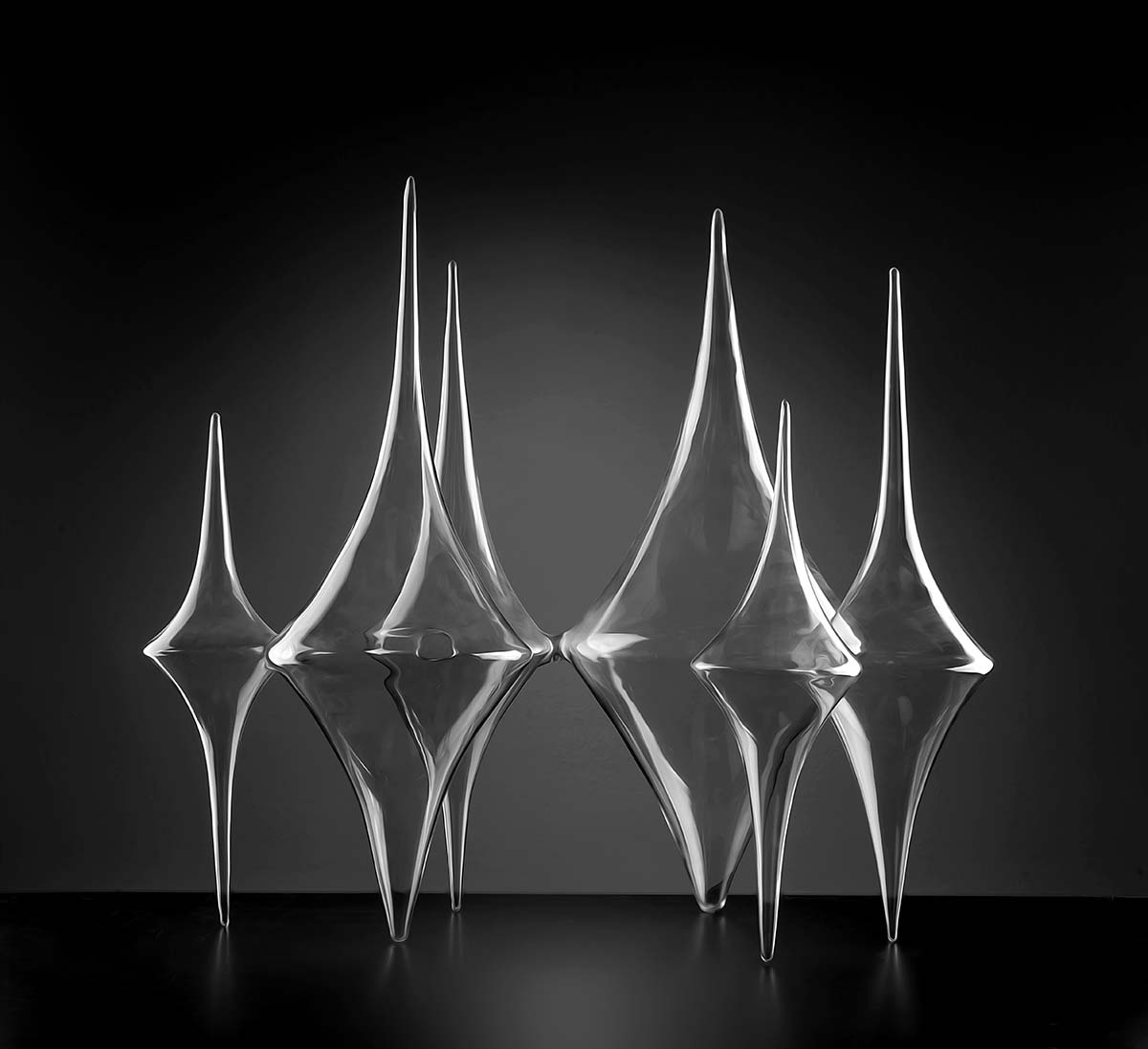 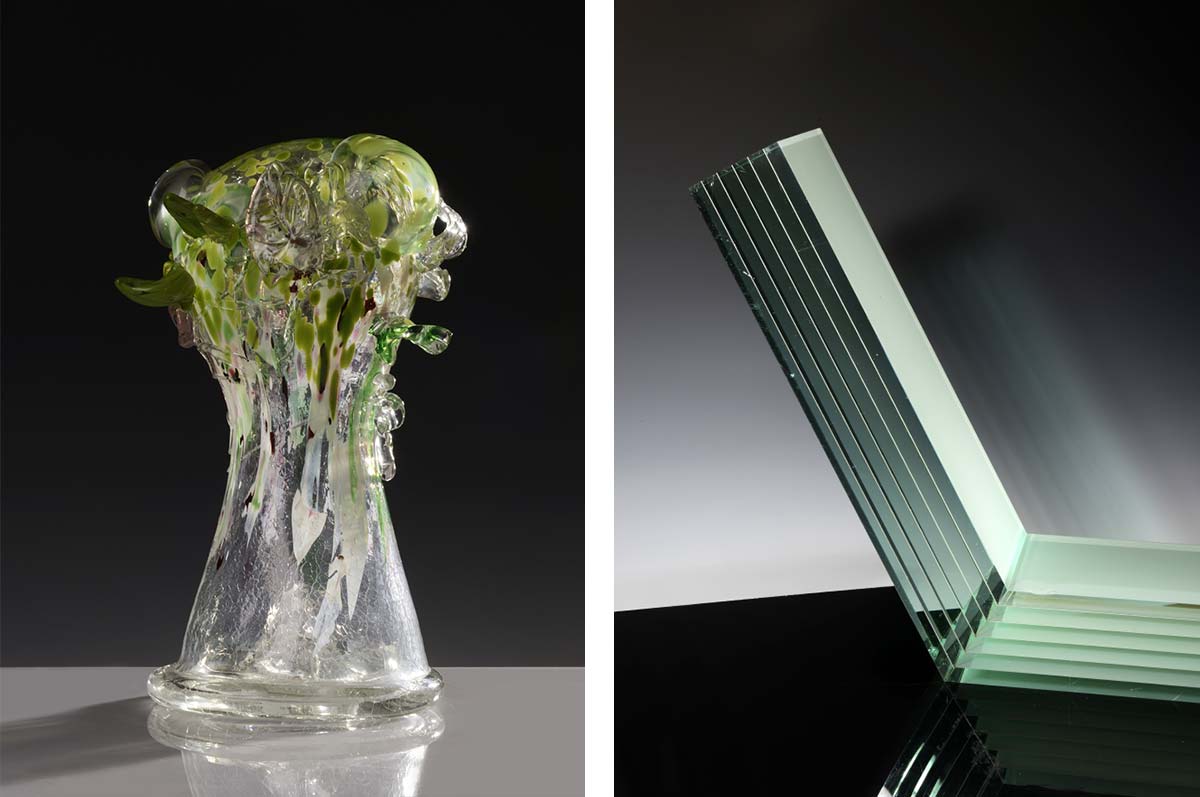 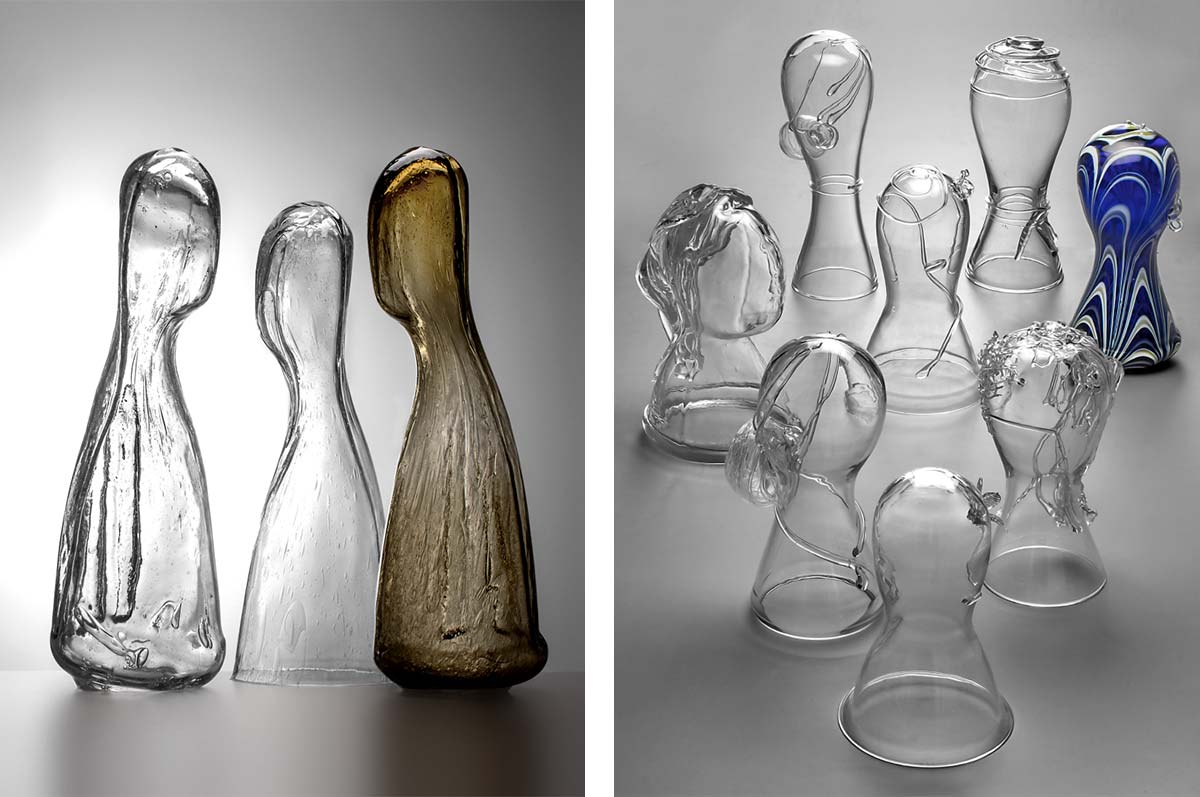 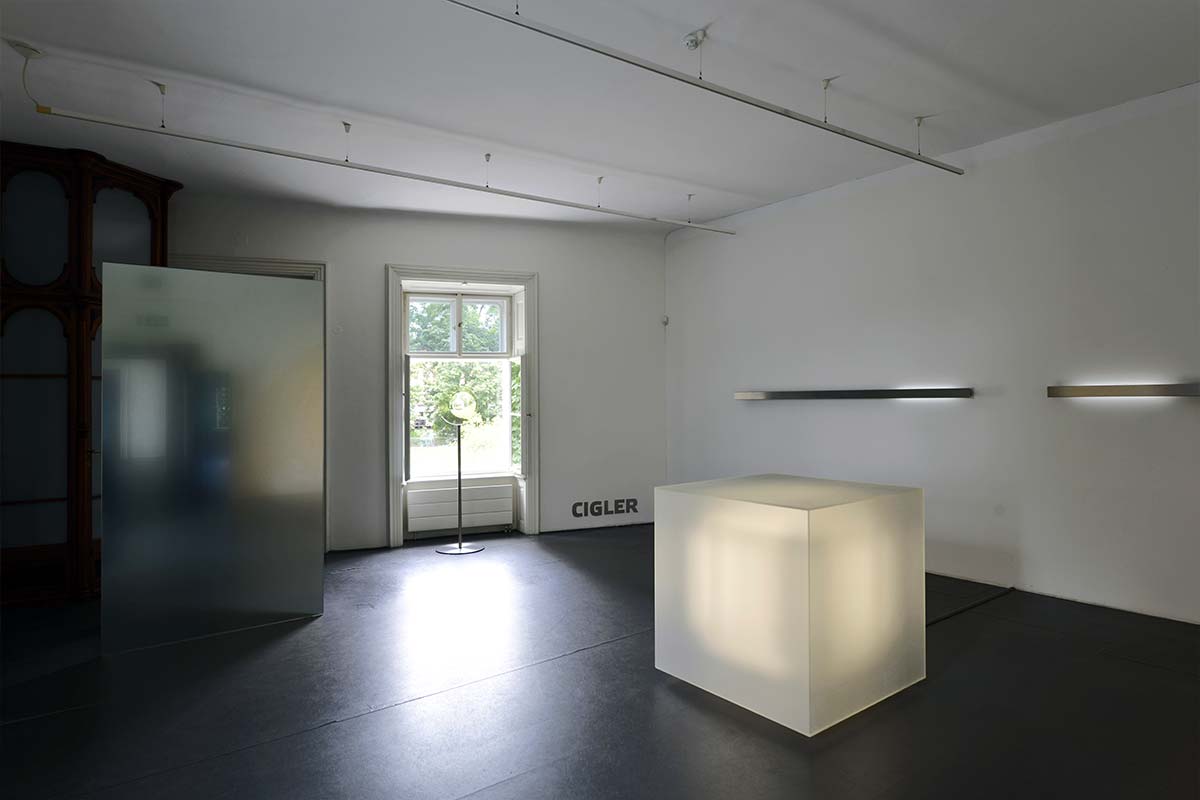 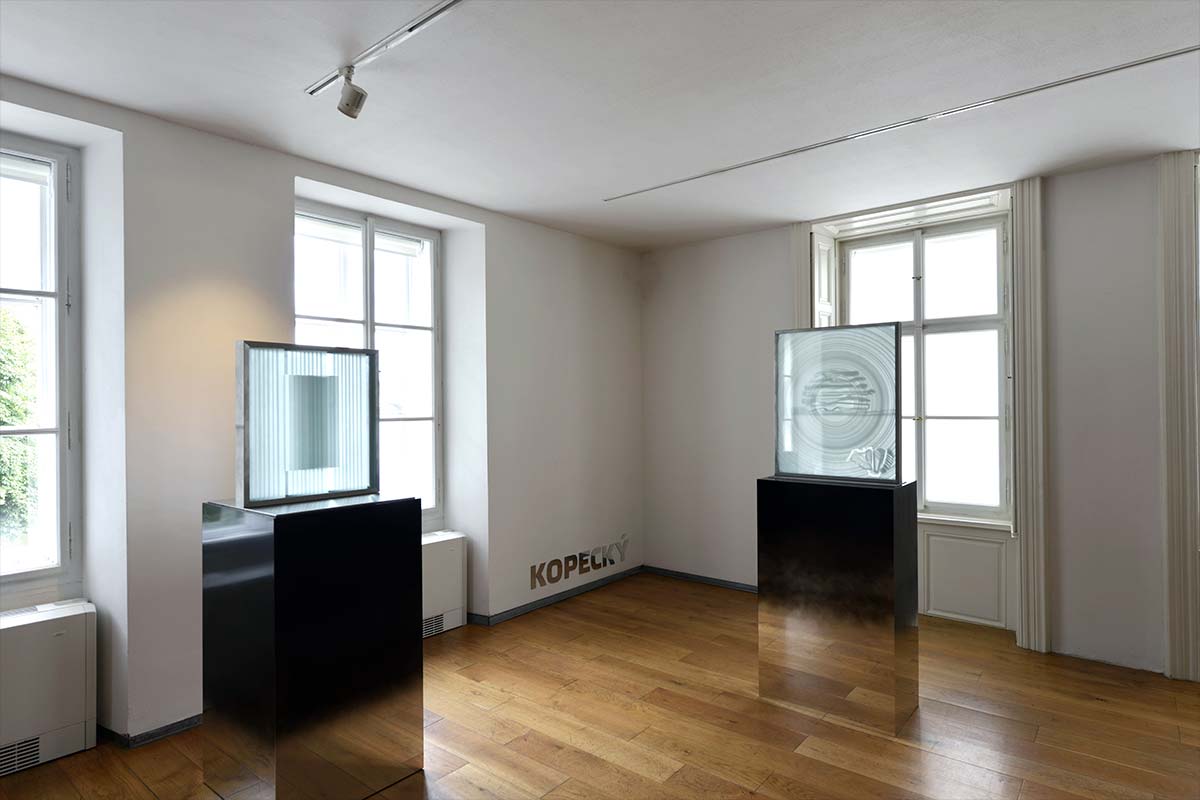 The concept of an exhibition of seven, respectively eight masters of Czech glass follows on from an exhibition project accomplished in 1983 by Meda Mládek at the American Craft Museum in New York (today’s MAD – Museum of Art and Design). Works by Stanislav Libenský and Jaroslava Brychtová, René Roubíček, Věra Lišková, Jiří Harcuba, Václav Cigler and Vladimír Kopecký were exhibited, in other words an array of the most significant personas who played a pivotal role in the contribution to emancipation of glass as a sovereign material of free artistic creation. The New York exhibition has been considered by many experts to be the turning point which introduced the contemporary Czech glass scene to the American audience and contributed to its phenomenal popularity in USA. The exhibition in Museum Kampa serves to remind us of these artists and at the same time is in honour of the late Miluše Roubíčková who passed away last year. The core of the exhibition is formed by exhibits from the Museum Kampa own collection. The pieces of each artist have been afforded their own individual space where the peculiarity and originality of each can excel to the full. The exhibition originated with the expert cooperation with Prague Arts and Crafts Museum.

Curated by: Milan Hlaveš
Exhibition halls on the 2nd floors of both the modern and Schulz wings
Visitors: 25 402