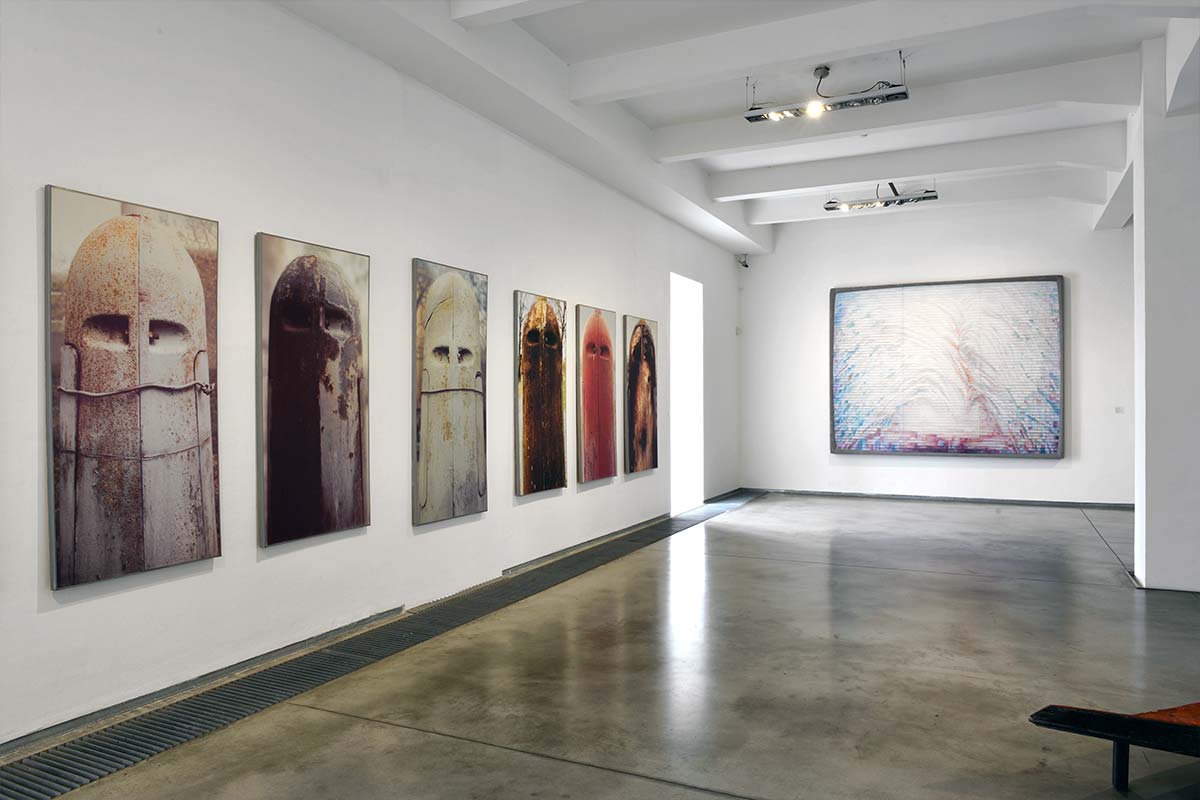 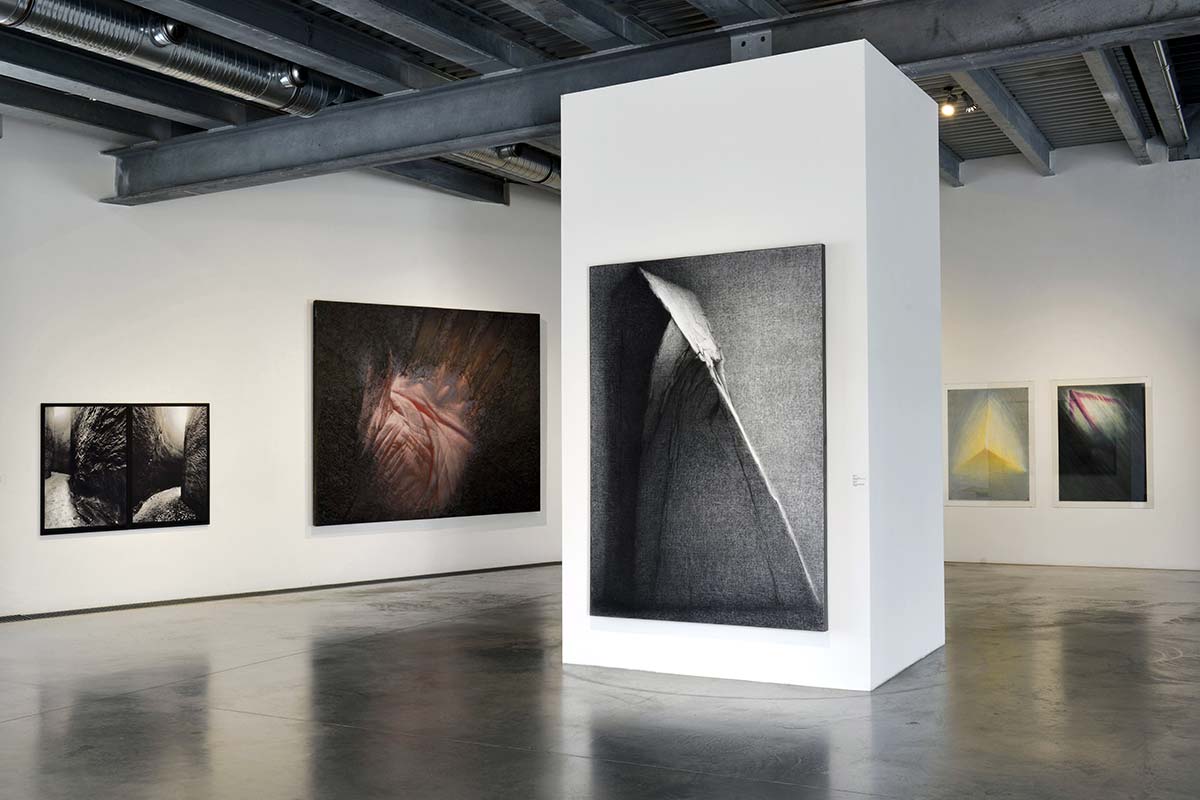 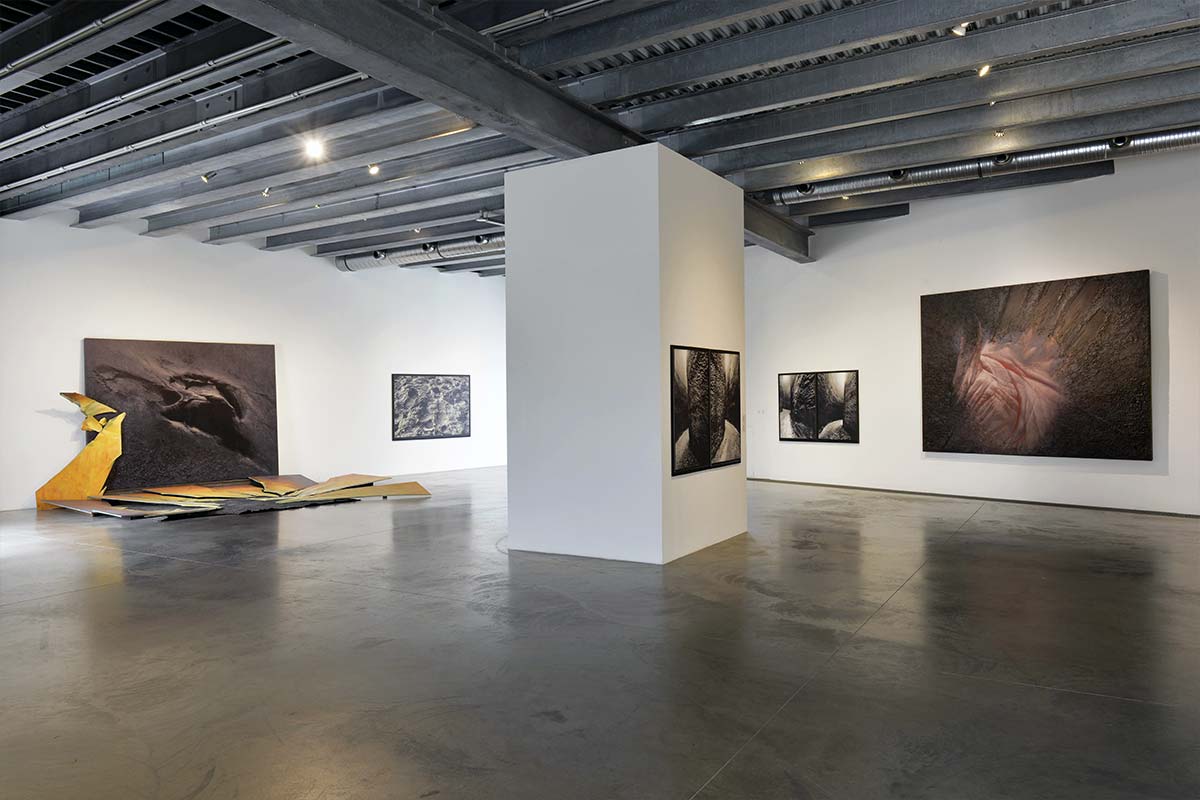 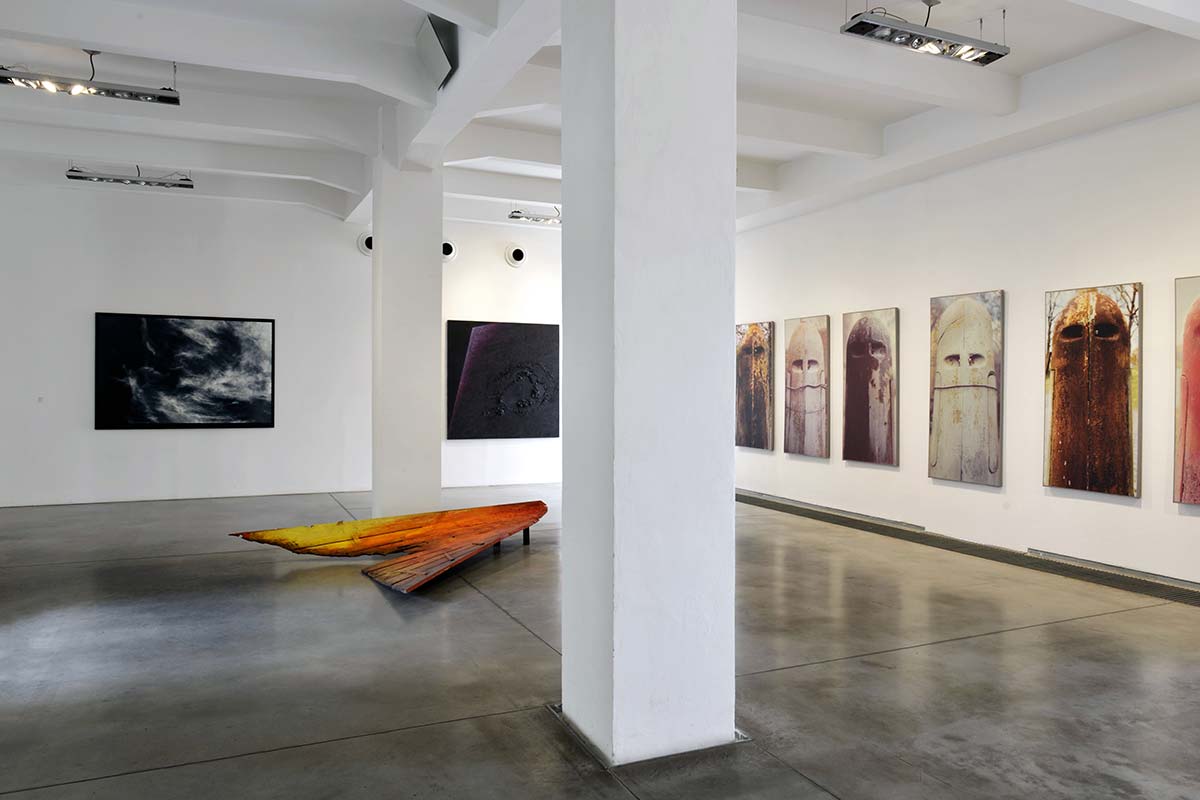 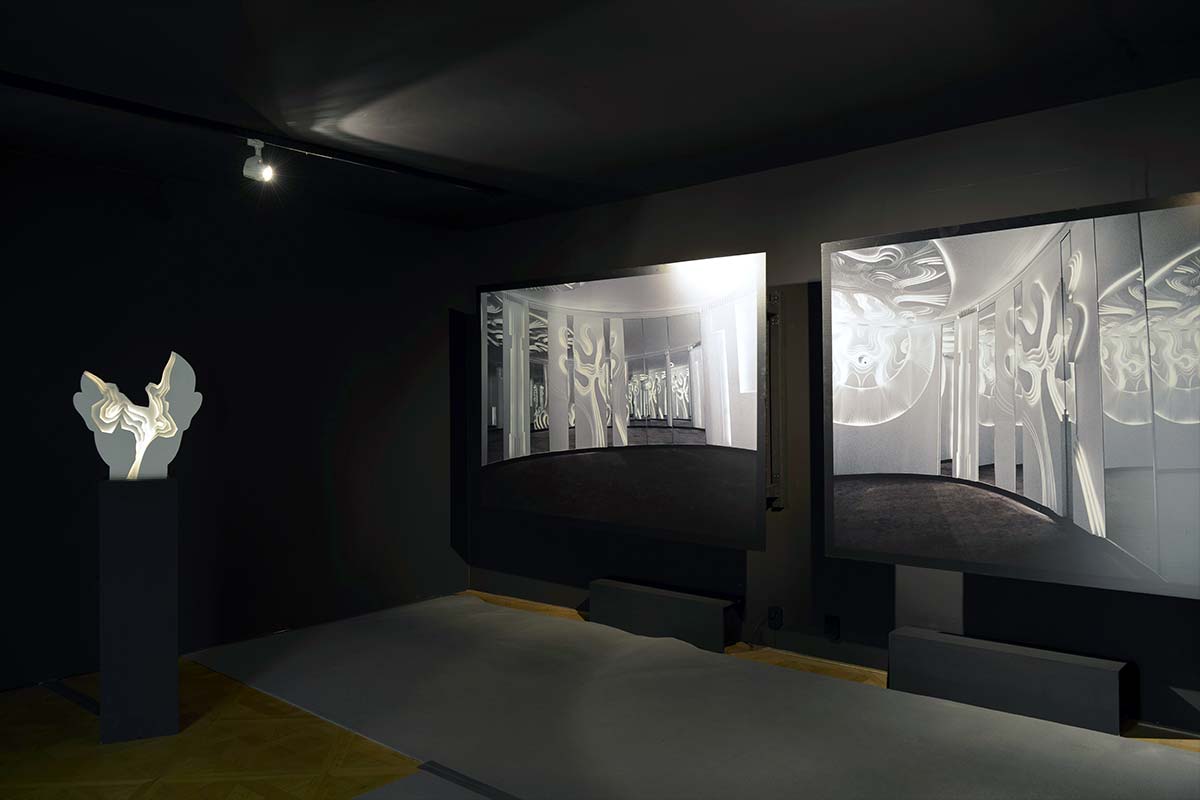 This exhibition, named after a cycle of photographs by Pavel Nešleha (1937–2003) from 1997 entitled Via Canis, concentrates on the works which accentuate the artist’s courage to experiment and his ability to develop new approaches and ways of capturing the phenomenon of light which has become the leading topic of his mature work. The exhibition covered the period between 1971 and 2003. As well as monumental paintings, pastels, three-dimensional spatial installations, drawings and photography cycles, the light-capturing exhibits that Nešleha was engaged in the first half of the seventies were exhibited here for the first time. His work with space and light culminated with a project for the Shah of Iran which today has probably been destroyed. The curator of the exhibition, Prof. Petr Wittlich, based the project on conflicts: between perfection and romantic expression, light and the darkness, visual illusion and the truth of reality.