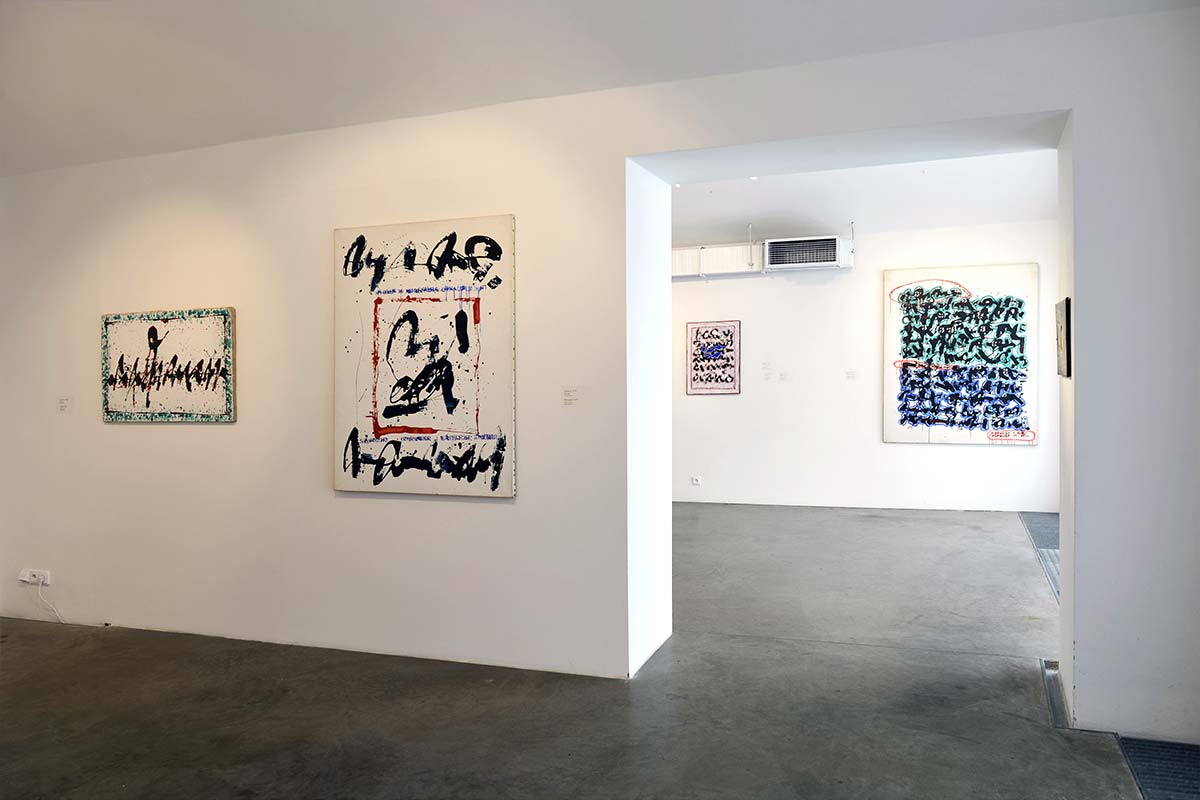 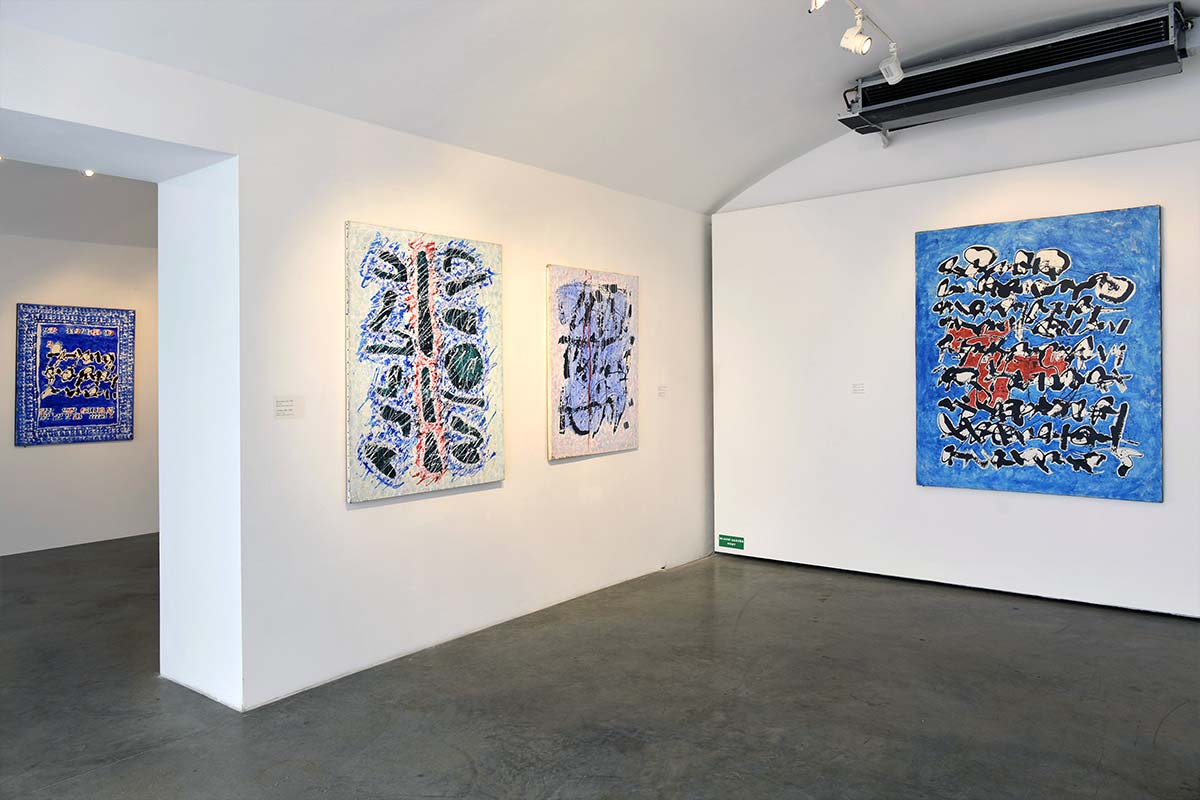 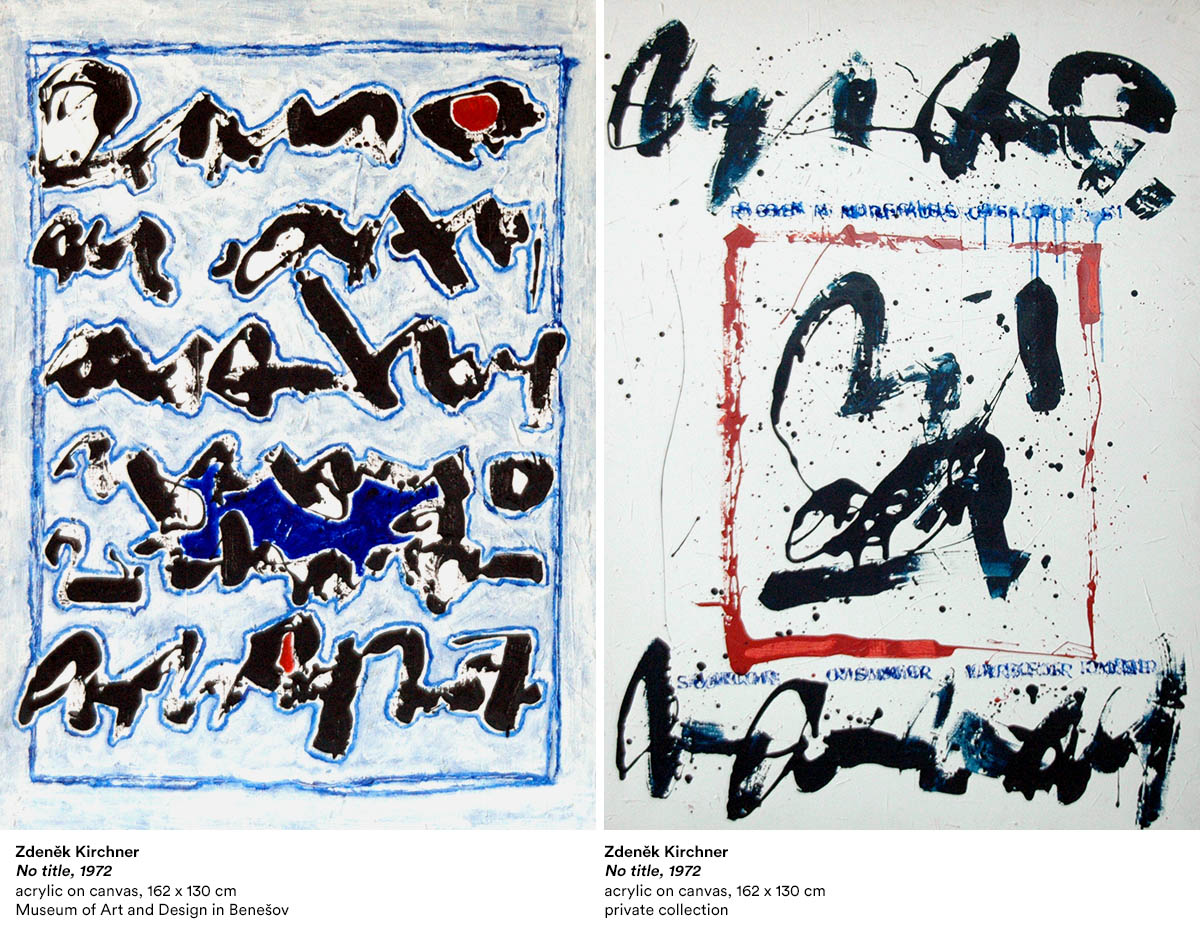 In cooperation with the Arts and Design Museum in Benešov and Jiří Voves’s Civic Association for Remembrance, Museum Kampa organised this exhibition of an artist whose work had been unjustly neglected due to upheavals in history throughout the second half of twentieth century. Visitors of Museum Kampa therefore had a unique opportunity to see Kirchner’s works covering the period when he was still active on the domestic scene as well as in his French exile. The focus of the exhibition is represented by works influenced by lettrism and jazz, but also a few of his less-known works were exhibited here. Zdeněk Kirchner was born in Jablonec nad Nisou in 1934 and graduated from UMPRUM Prague under the guidance of Adolfa Hoffmeister. In Czechoslovakia he earned his living mainly by graphic design of books and posters. After he left for Paris he collaborated with Jiří Kolář and also with the international movement Signes Espaces. The exhibition in Museum Kampa paid off a debt to this artist who could not perform his art freely in an environment which did not favour the freedom of artistic creation. Forced and irreversible eradication of his roots was not taken lightly by Kirchner, but he did not live to return to his home land. He died in 1987 and his work would have been forgotten if it was not for his friend Jiří Voves who brought the paintings after Velvet Revolution to Prague and exhibited them thanks to the Remembrance Association exhibition space set up to preserve Kirchner’s heritage. Currently most Kirchner’s legacy is kept at the Arts and Design Museum in Benešov.