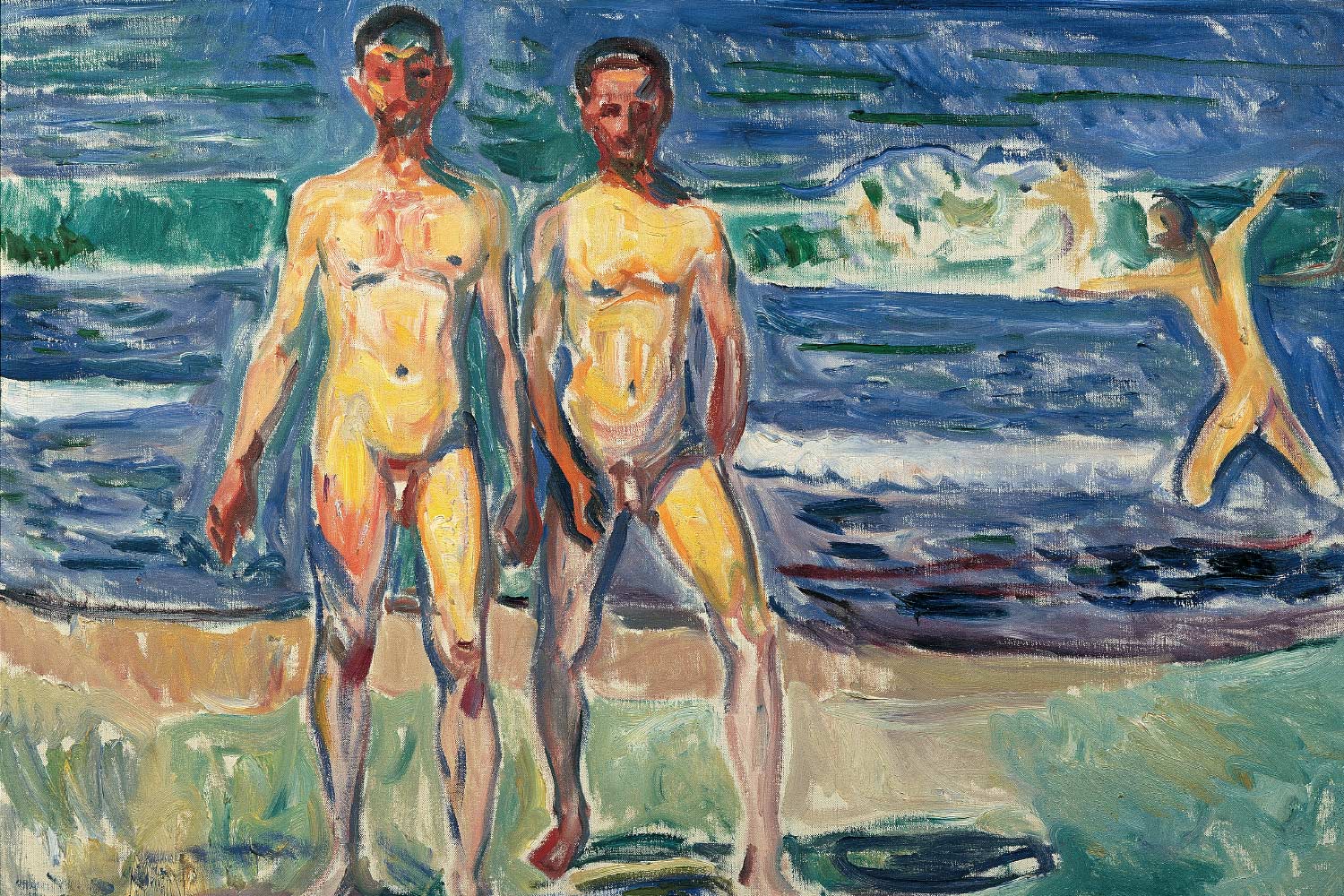 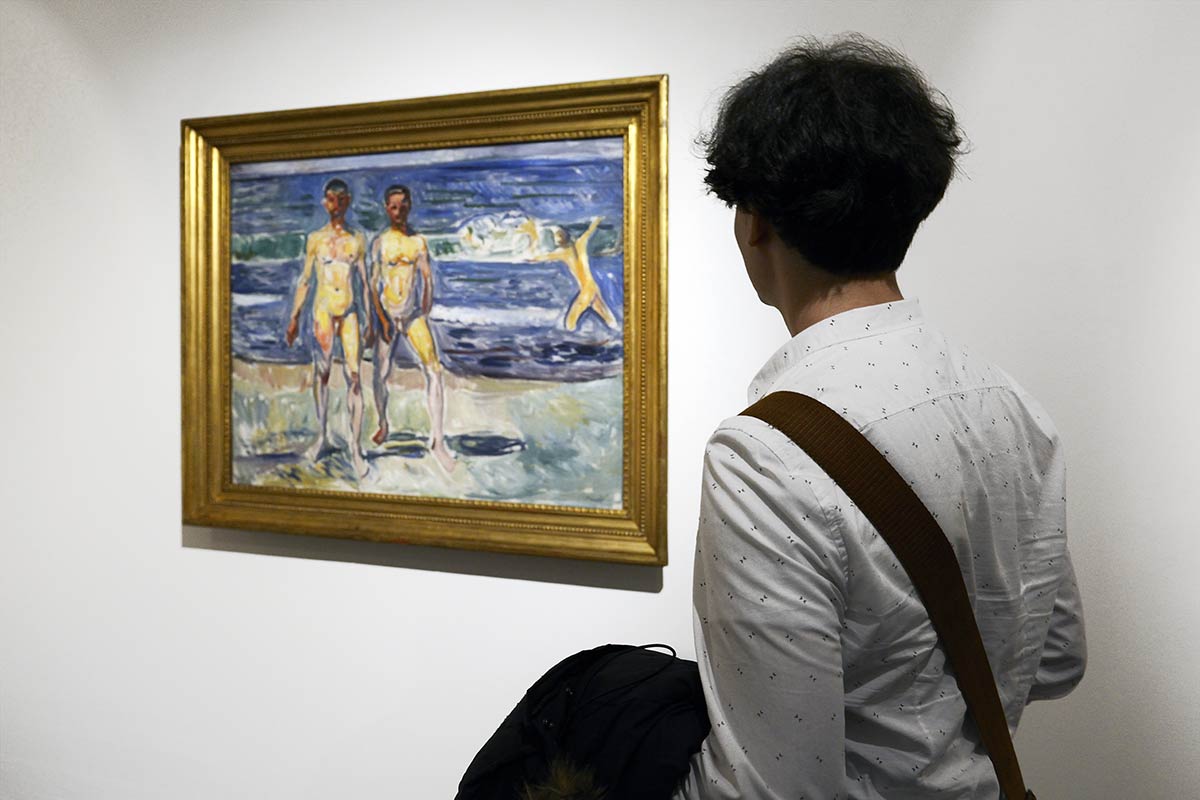 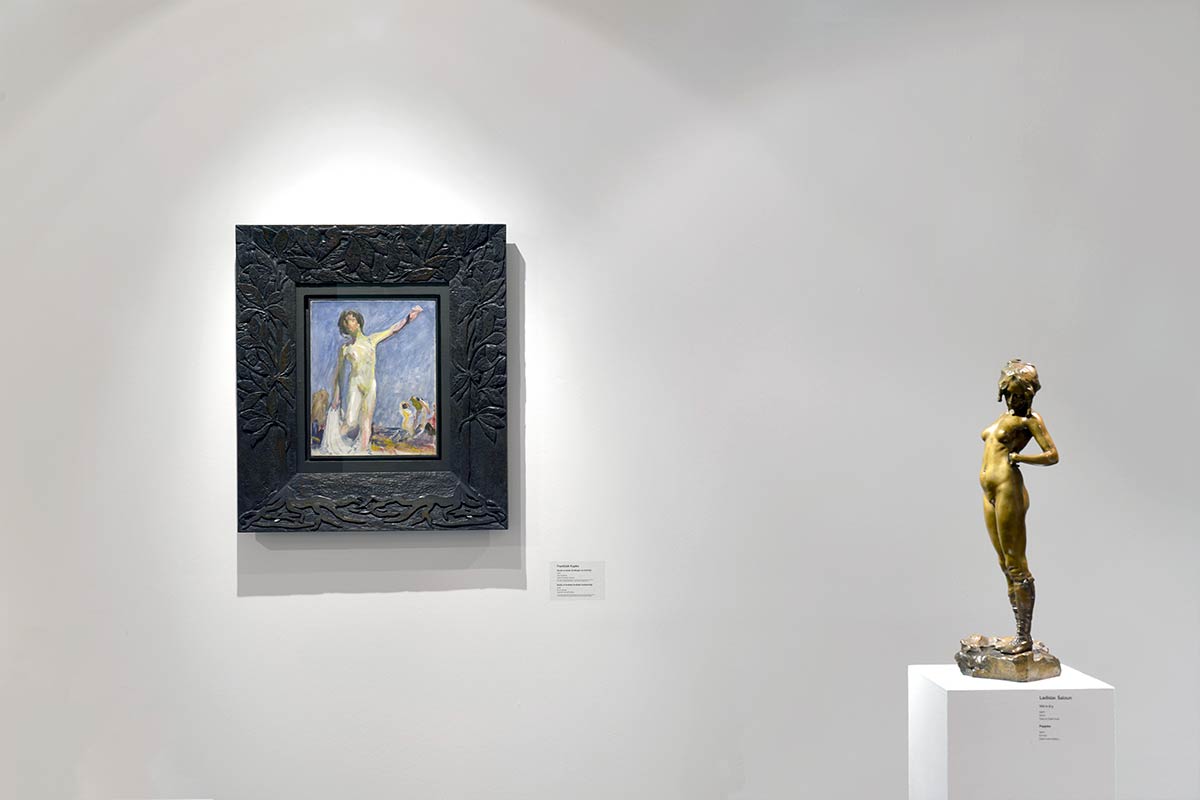 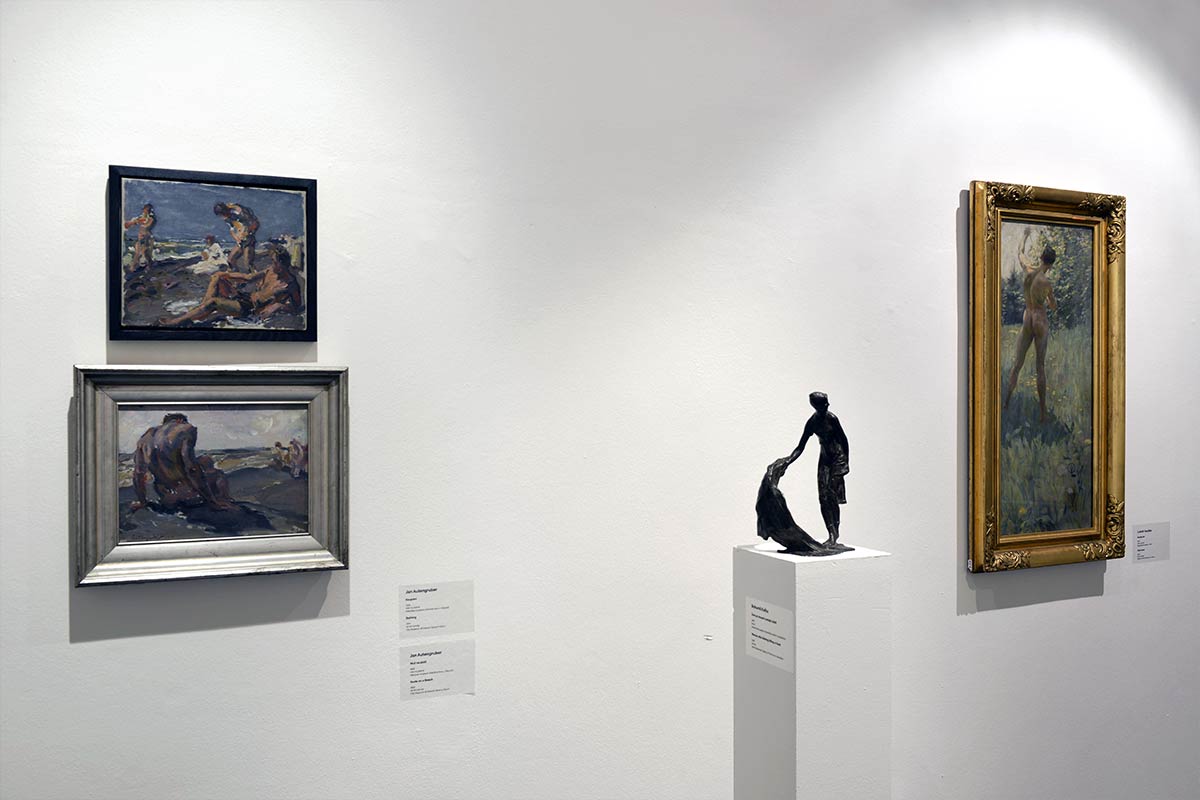 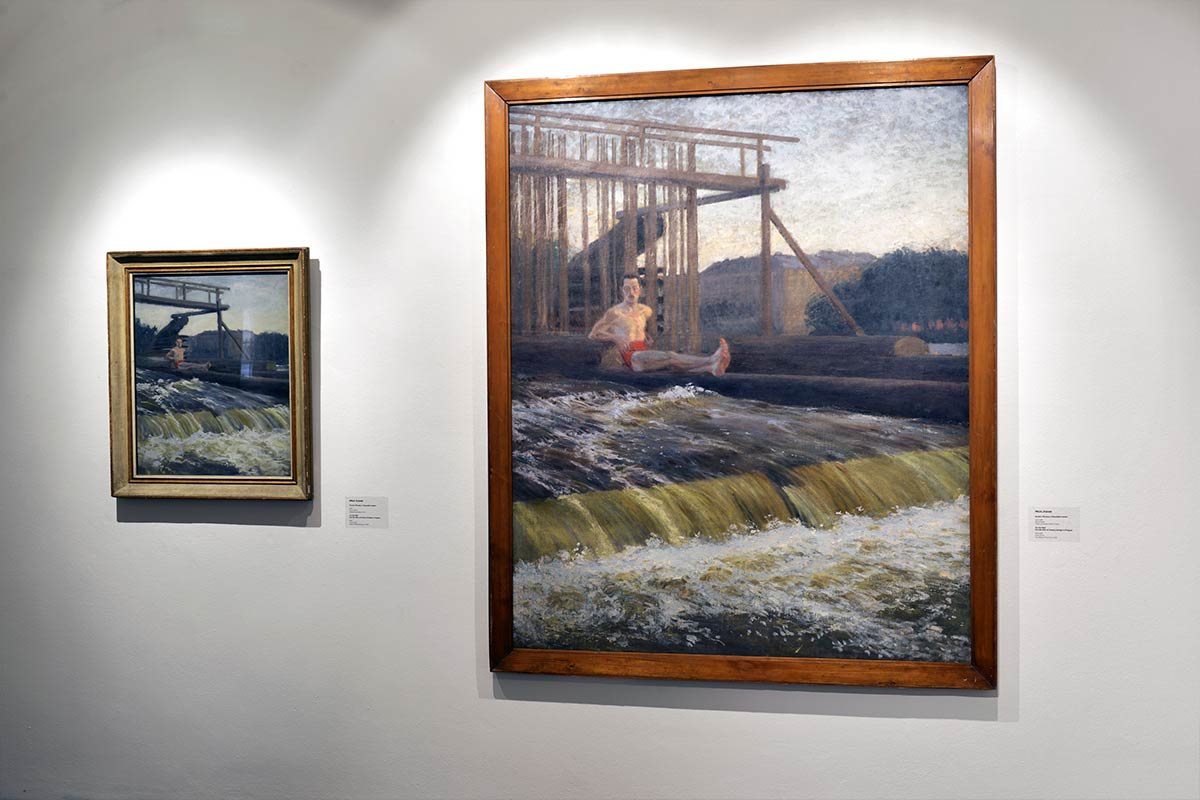 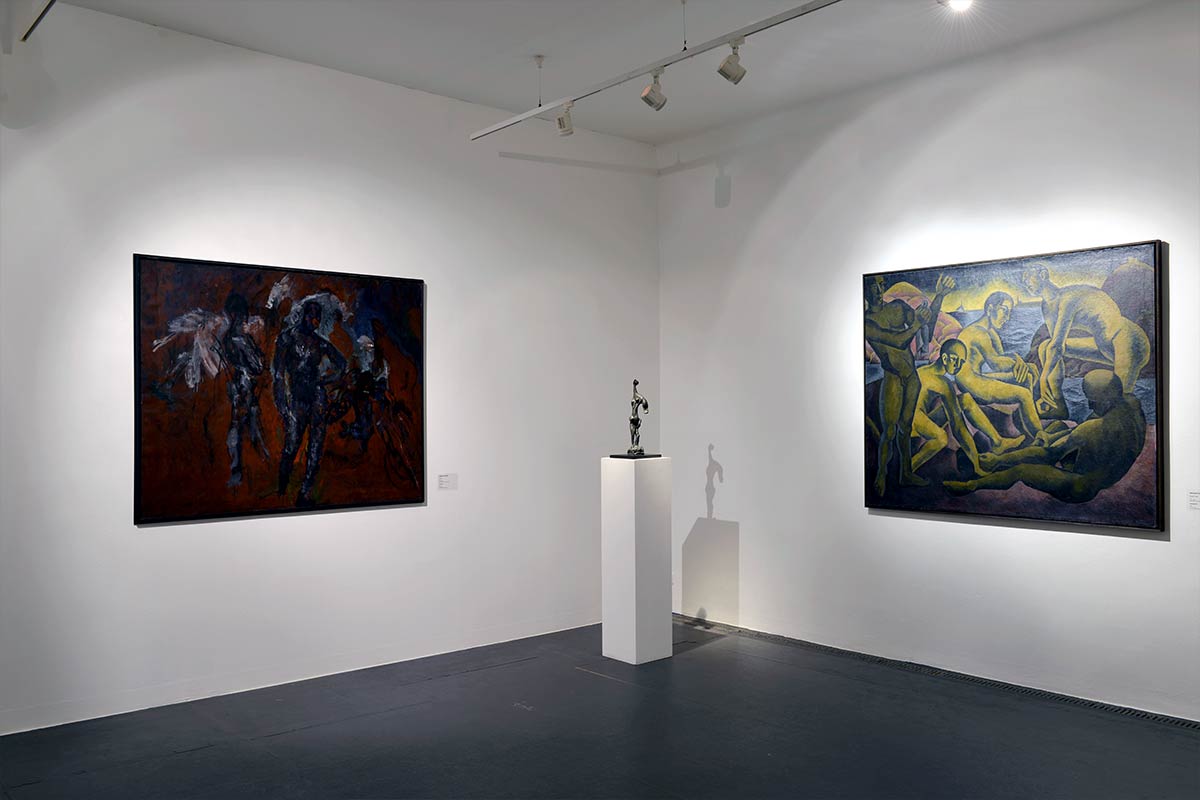 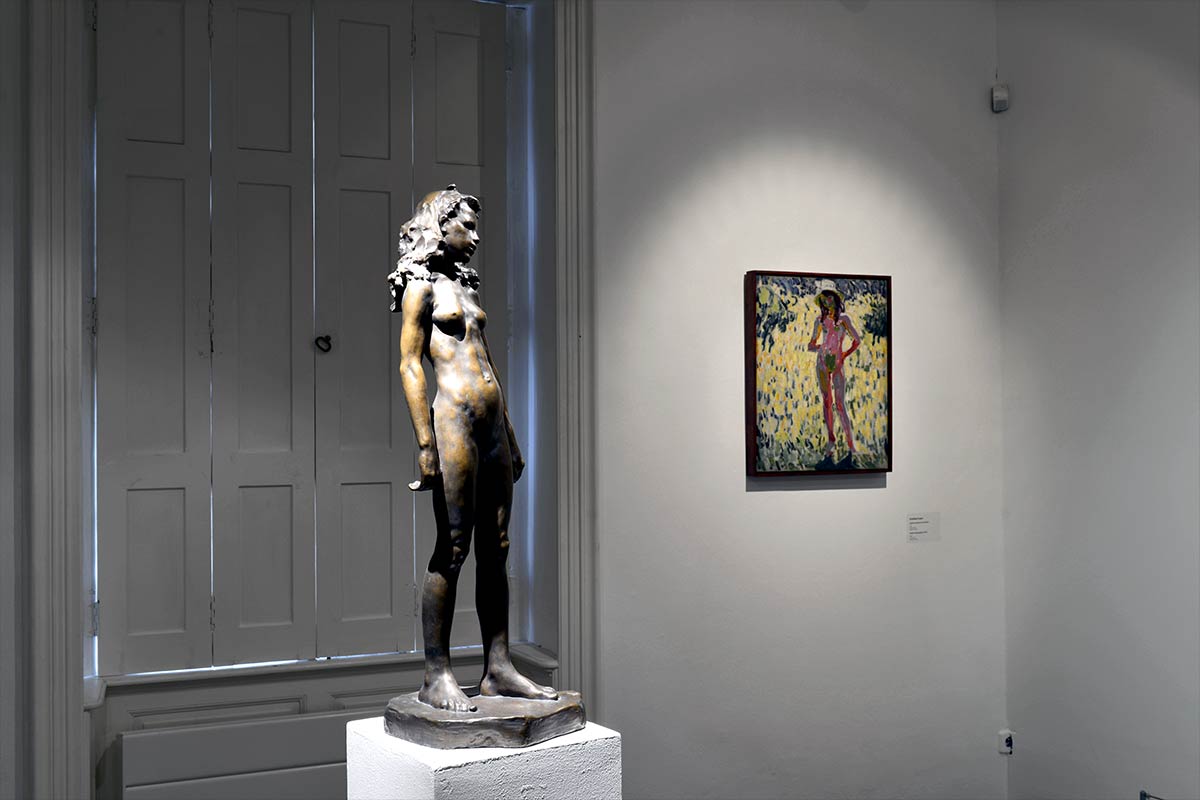 The exhibition, dedicated to the portrayal of human body in the years 1890–1921, relates to the series of study exhibitions devoted to the work of František Kupka (for example the exhibition Blowing Blue, analysing Kupka’s perception of the colour blue and its significance (February 2016), and precedes an exhibition dedicated to a circle of artists in Puteaux to which Kupka also belonged and other examples). These projects provide better understanding of the persona and work of Kupka – an artist to whom the patron and the founder of Museum Kampa, Meda Mládek, dedicated her dedicated attention and care.

At the turn of 19th and 20th century, with academic realism and naturalism slowly receding before the diversity of different approaches – “from the line to a blot of paint” (impressionism, pointillism, art deco, expressionism, fauvism, cubism, expressionism) – expressionism soon established itself as the most influential style affecting the fundaments of artistic creation. The exhibition presents the ways of representation of human from the end of the 19th century to the first twenty years of the 20th century.

Exhibited pieces of Edvard Munch, Oskar Kokoschka, František Kupka, Jan Štursa, Auguste Rodin, Miloš Jiránek, Bohumil Kubišta and others present corporeality at the borderline of the end of stylization represented by art deco before the advent of avant-garde.  In contrast to the academic ideal of beauty, they seek a serious, natural and unromantic form of the human body that would better correspond with the needs of the modern person.

This exhibition displayed several works of art seen for the first time ever in the Czech Republic – as well as the important loan of a painting by of Edvard Munch: Men on the River Bank from the Belvedere Gallery in Vienna there is an impressive painting by Oskar Kokoschka: Woman and Slave, a loan from Galery Zlatá Husa or an oil painting by František Kupka: Study of Andrée (Andrée Undressing), purchased by the Zdeněk Sklenář Gallery from a prominent Swiss gallery in 2016.