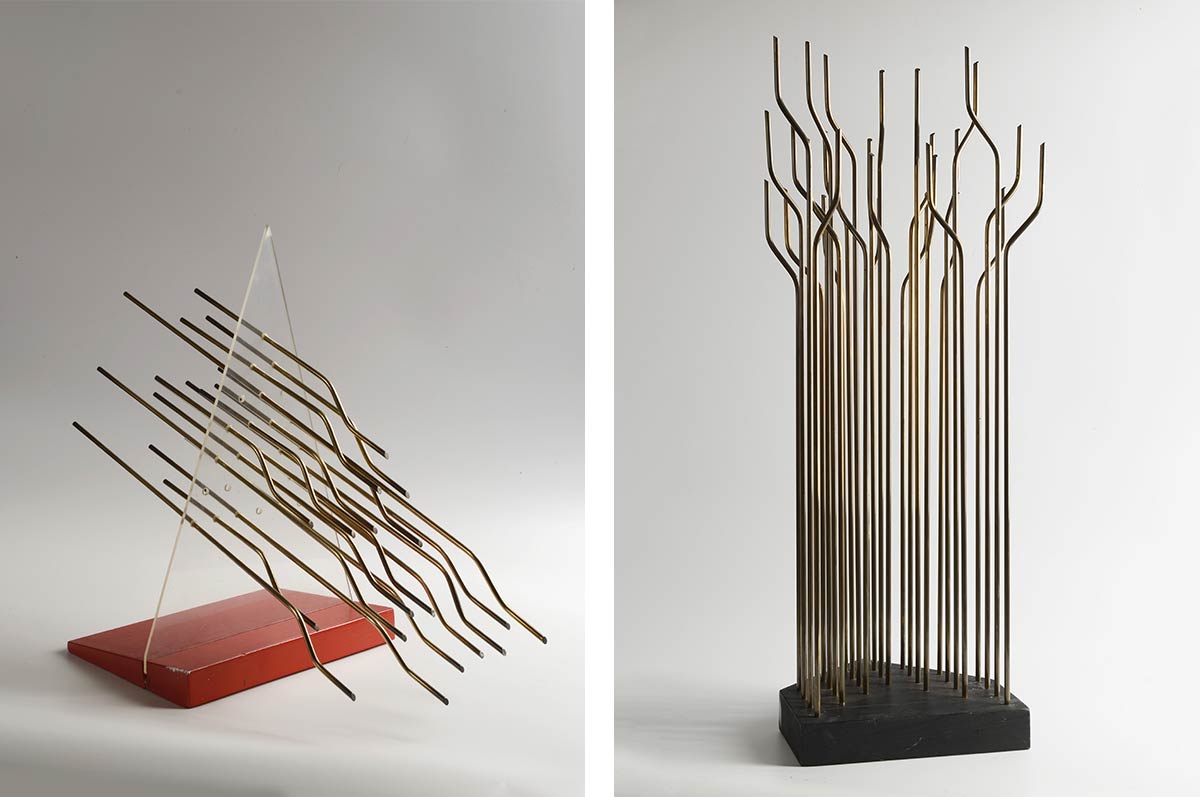 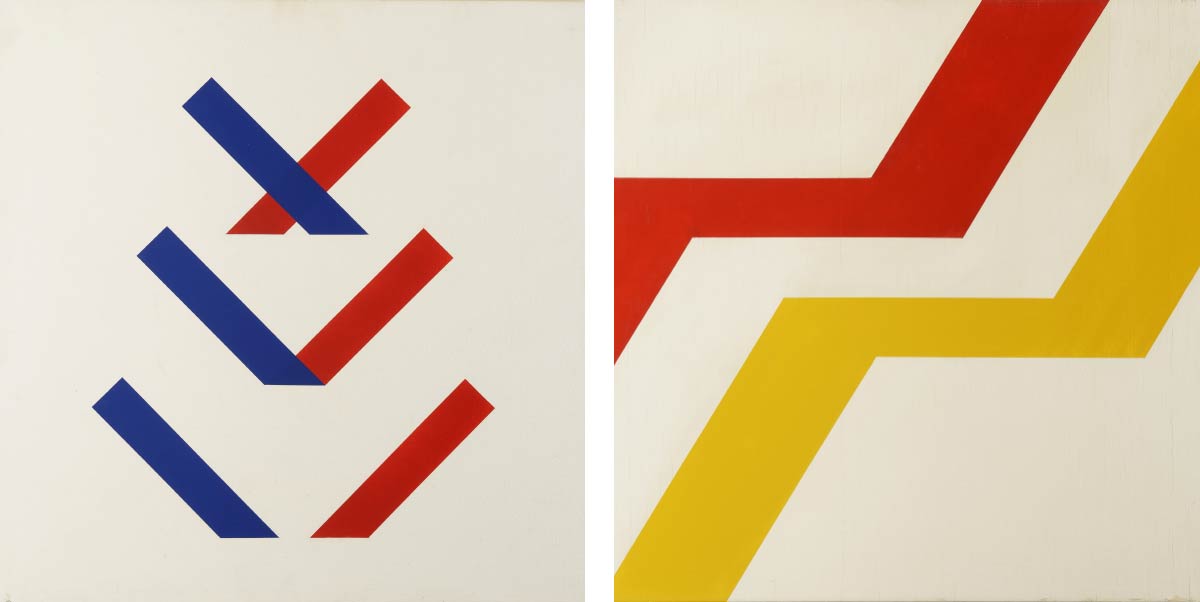 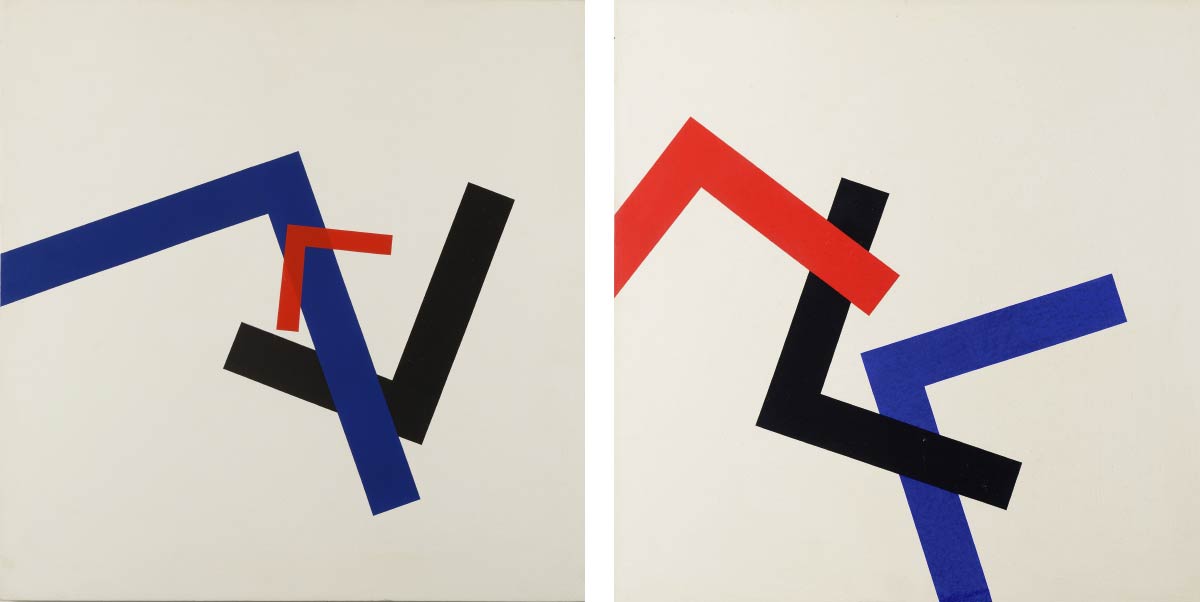 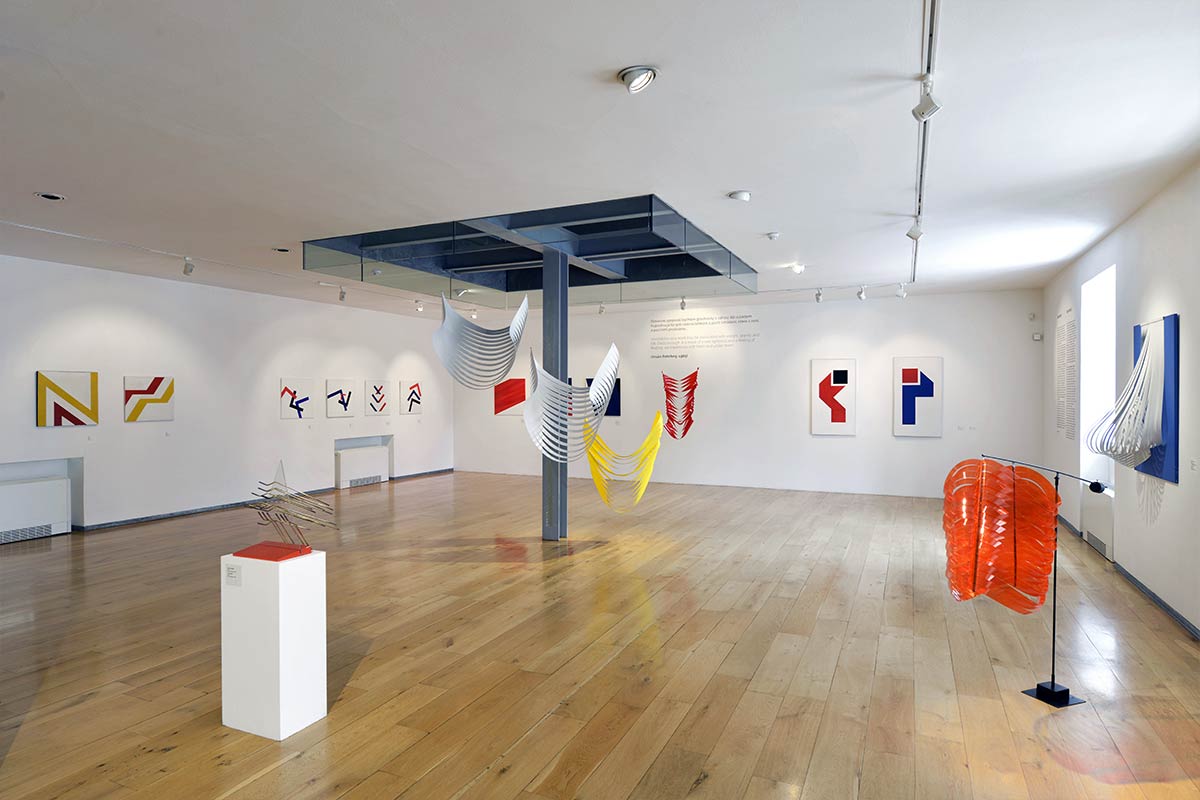 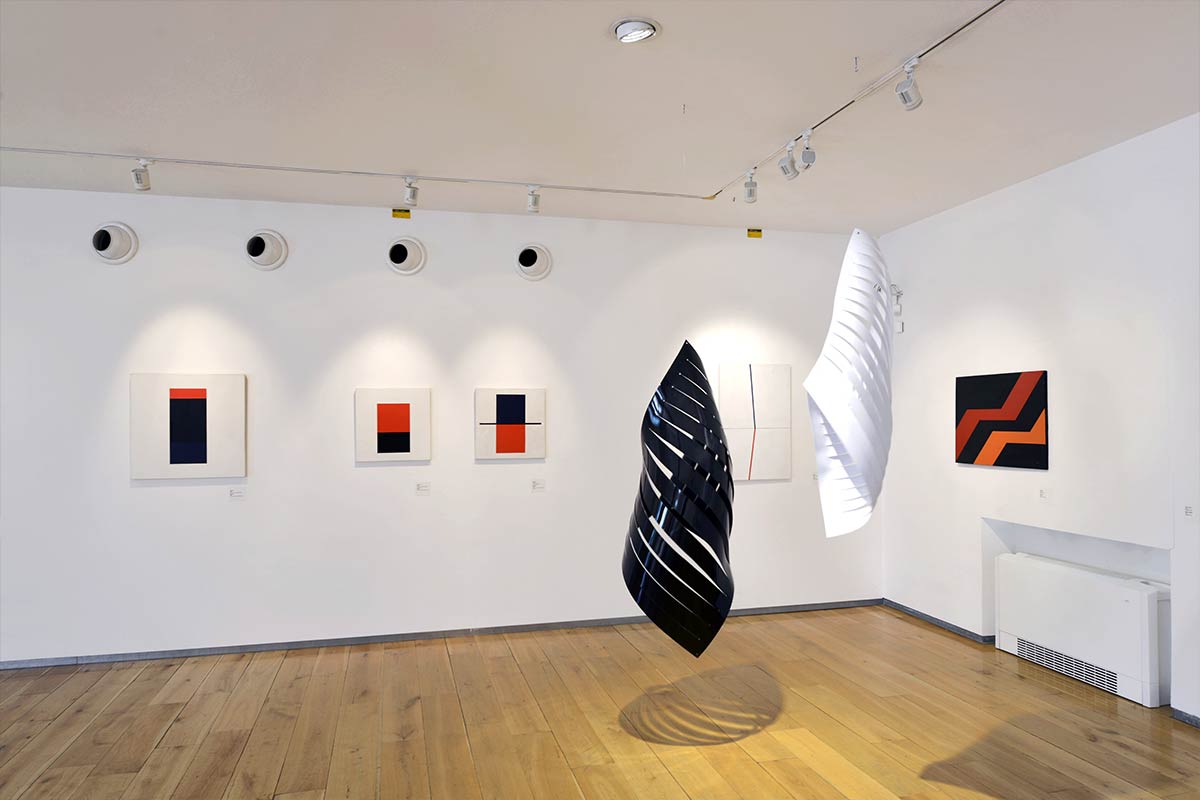 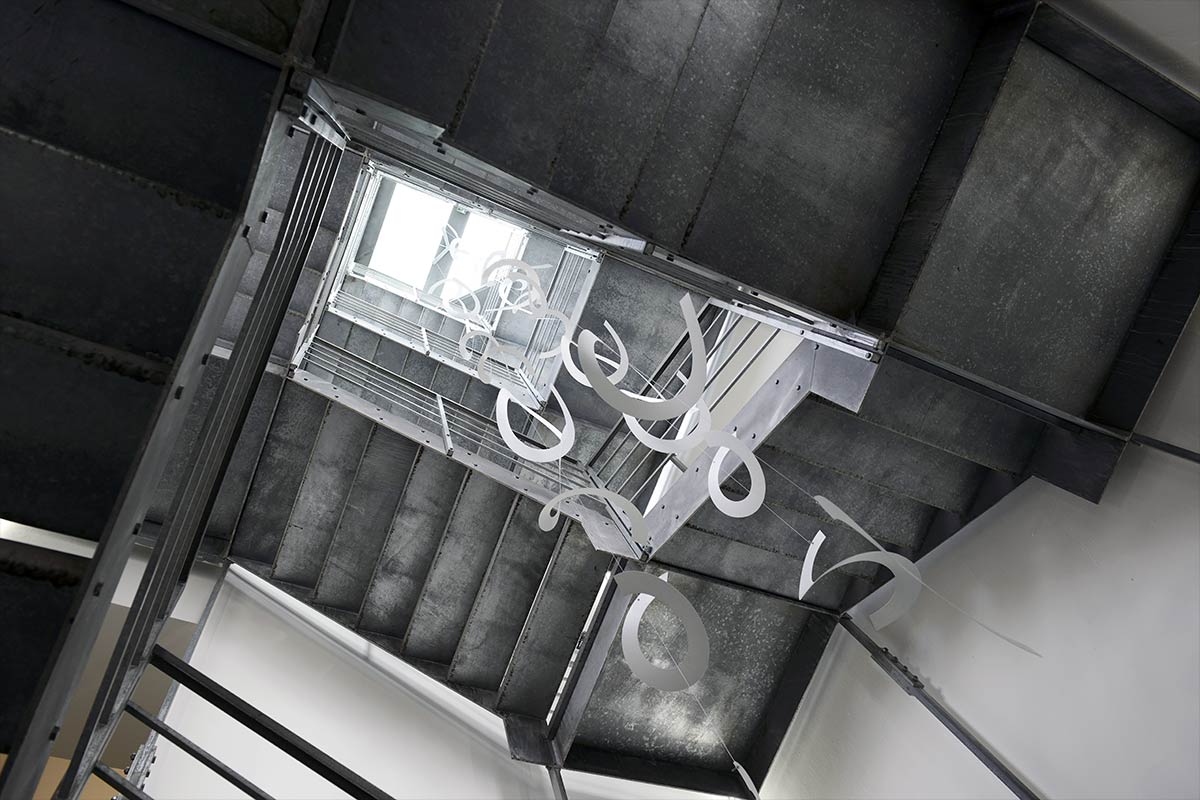 Painter, graphic artist and an object designer Jiří Bielecki belonged to the significant representatives of the generation which entered the art scene in the beginnings of the sixties with reductively oriented artistic creation. He was one of the first members of the Concretests Club. The same way as many other art personalities operating in the bleak times of normalization and the communists regime, Jiří Bielecki spent a great part of his life creating without any possibility of public representation. He was working away from the main art centres, in the Havířov area, where he divided his energy between the work of a promotional graphic artist and his own work. He was a lone artist, creating in a seclusion of some sort which paradoxically provided him with his own free space for inner concentration and original art thought. Thus a sensitive and concentrated work has been created, formed in tune with directions and tendencies of the time (op-art, kinetism, concrete art and minimalism) and extending beyond into other fields (constructorship, applied art and architecture) which deserves without any doubts to be placed next to most influential demonstrations of our post war art.

The exhibition in Museum Kampa concentrates in the creative era of Bielecki between the sixties and his final works, with an accent on the art creation of the second half of the sixties and the beginnings of the seventies. This area is represented by the smoke records on the foundation area, so called “smokies”, as well as space object, so called “gravitabils” – subtle volume forms out of coloured foils, cut with slits and hung in space. Bielecki made the account of contemporary interest in using the plastic and artificial materials and his completely unique approach to the question of space, movement, structure and light, questions which were essential not only for the work of other members of the Concretist Club, but also for the representatives of European art groups – GRAV group in France, Zero in Germany and Nul in Netherlands.

Curated by: Ilona Víchová
Exhibition hall on the 2nd floor of the modern wing
Visitors: 31 387