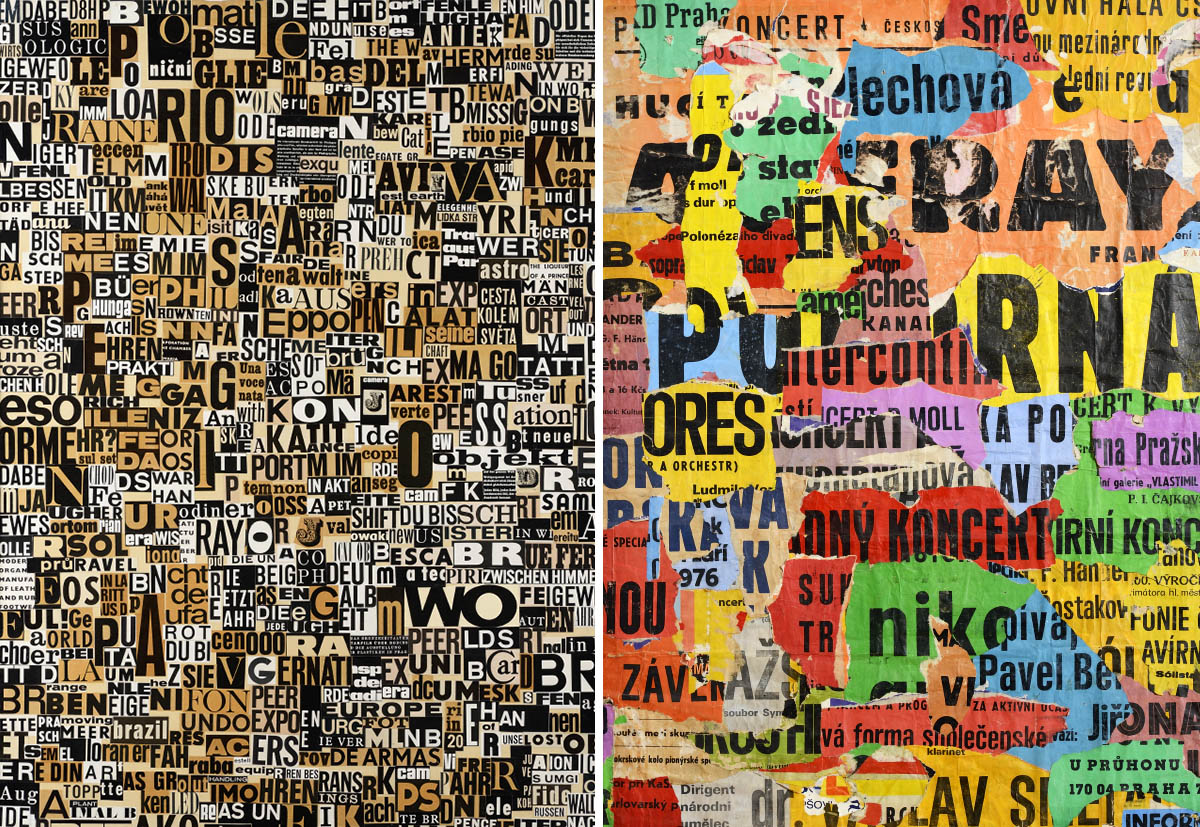 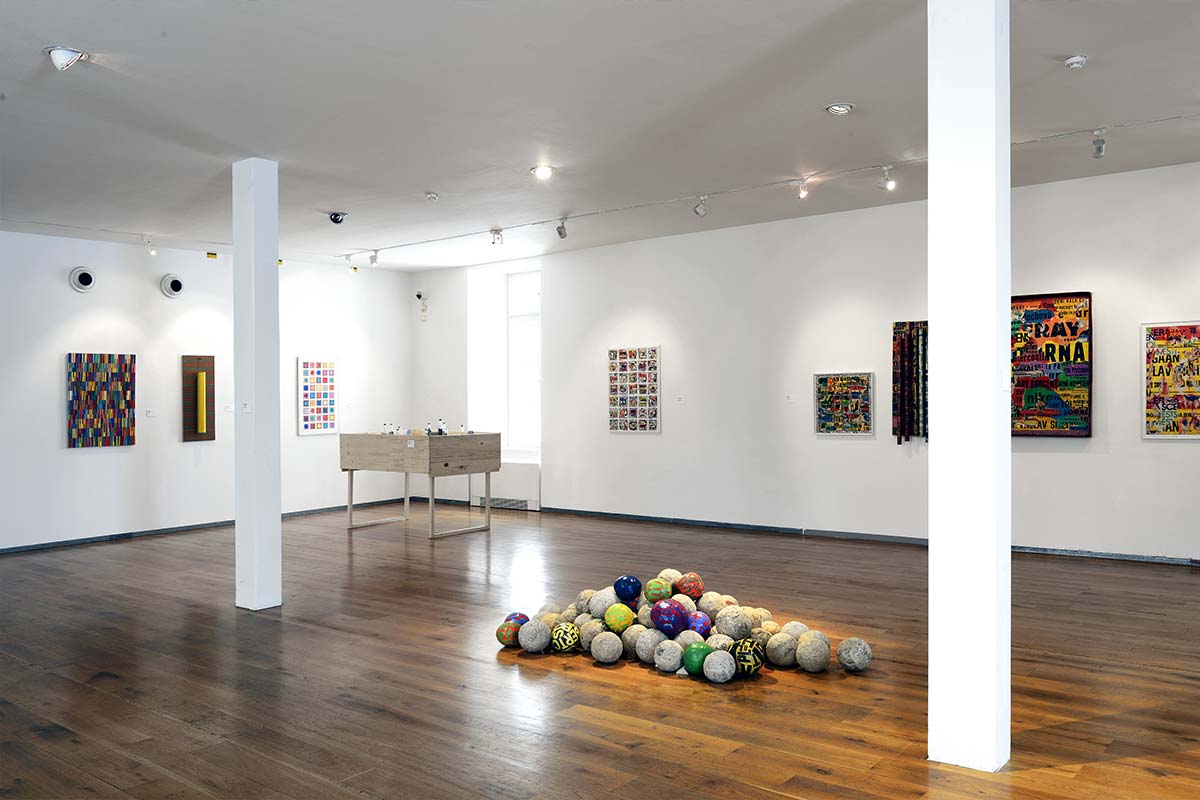 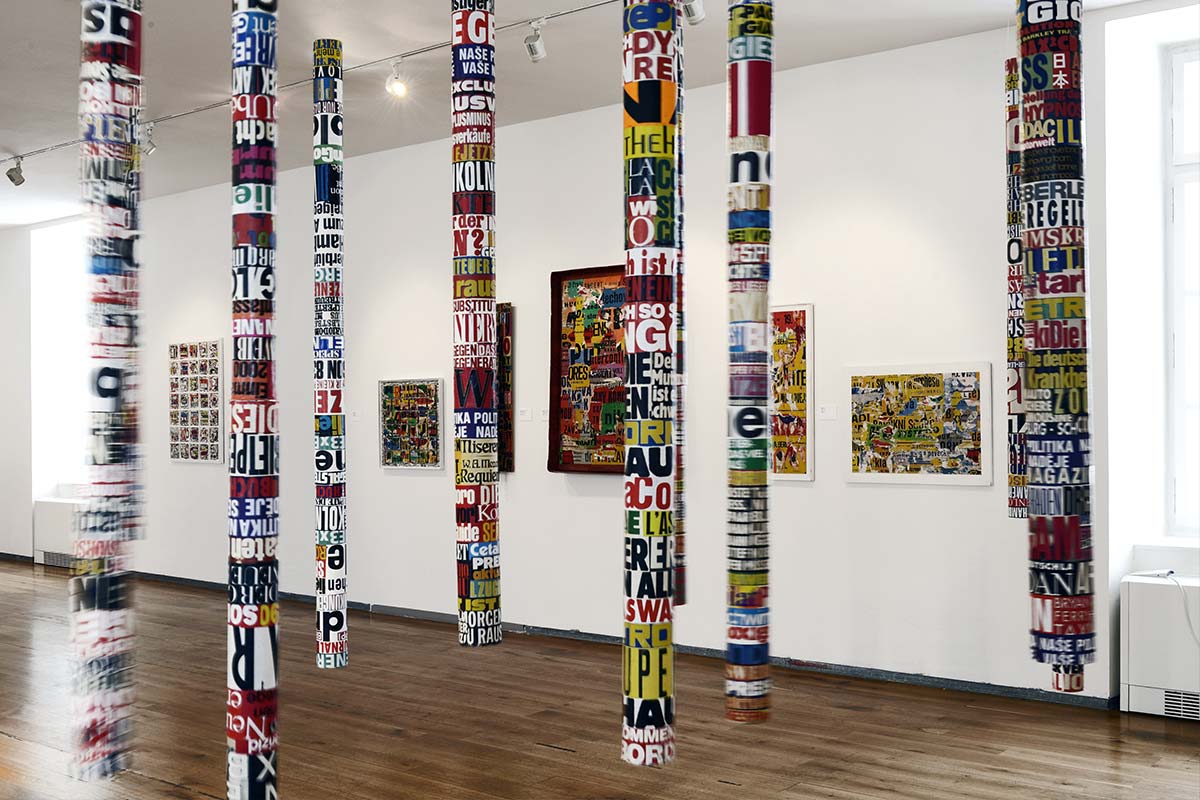 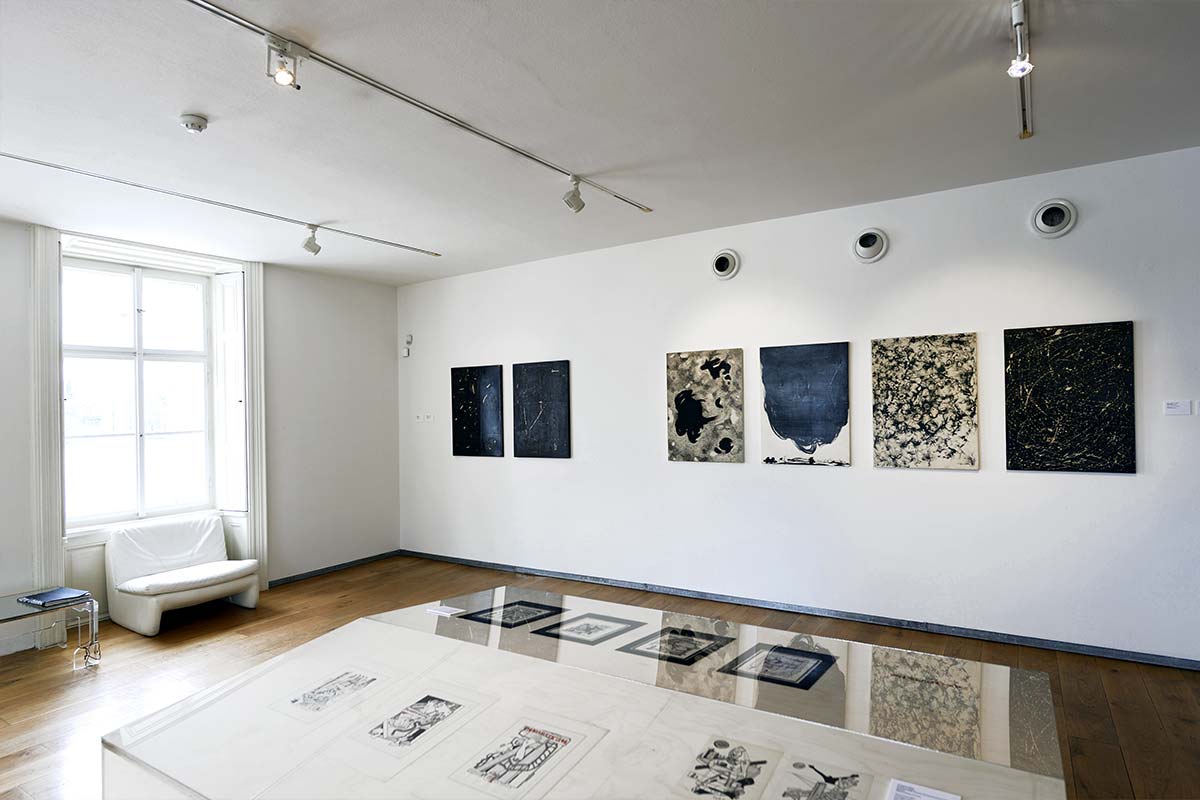 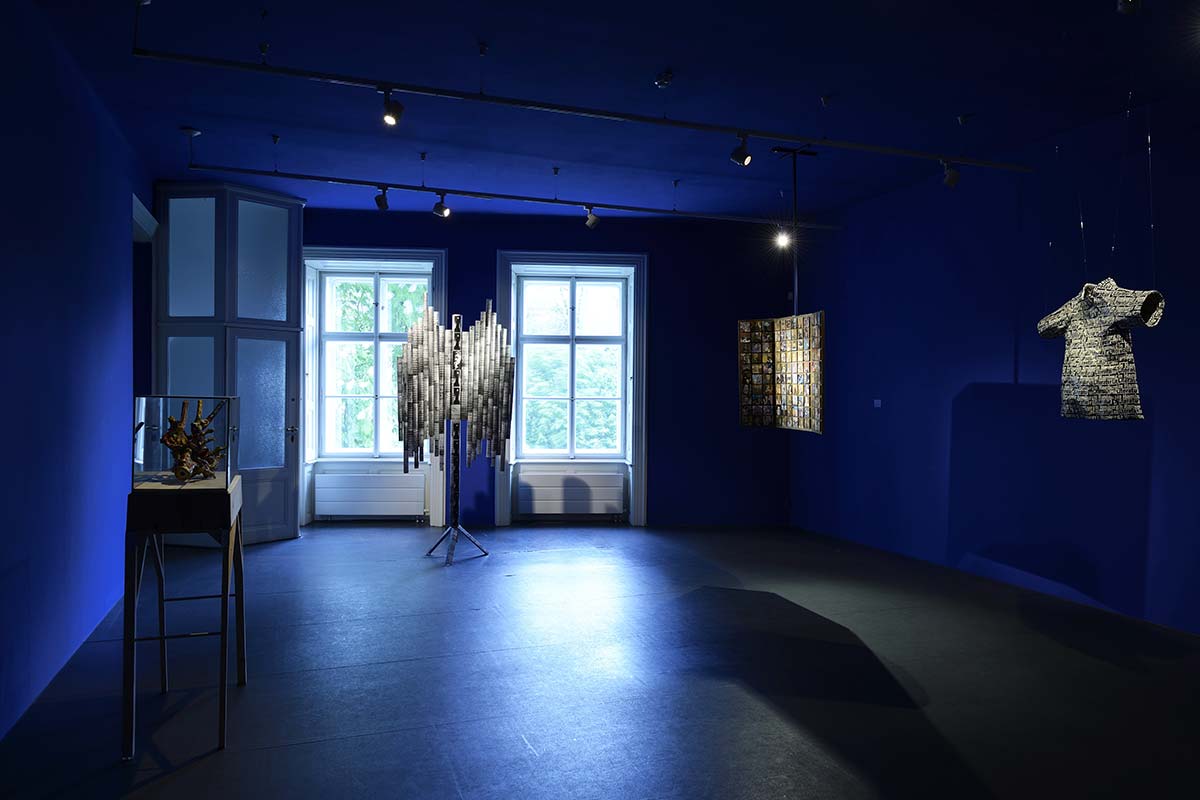 The aim of the Karel Trinkewitz exhibition at Museum Kampa is to acquaint Czech society with the artwork of this exceptional figure comprising poet, journalist and artist, whose name as yet remains unknown in this country. The exhibition focused on Trinkewitz’s collages, objects and work produced in the spirit of lettrism. The idea of the exhibition demonstratively explained in thematic units his variegated approach to artistic work. All her life, the founder of Museum Kampa, Meda Mládek, has collected artwork that originated behind the Iron Curtain and, similarly to Trinkewitz, she was a self-declared opponent of the Communist Regime. This was one of the reasons why the exhibition did not concentrate only on the artwork, but also on the fate of the artist. After signing Charter 77, he was systematically harassed by the Secret Police as part of Operation Sanitation, eventually driving him into exile. The Museum published a catalogue covering the life story and artwork of Karel Trinkewitz.

Curated by: Klára Burianová
Exhibition halls on the 1st and 2nd floors of the modern wing, 2nd floor of the Schulz Wing
Visitors: 14 175