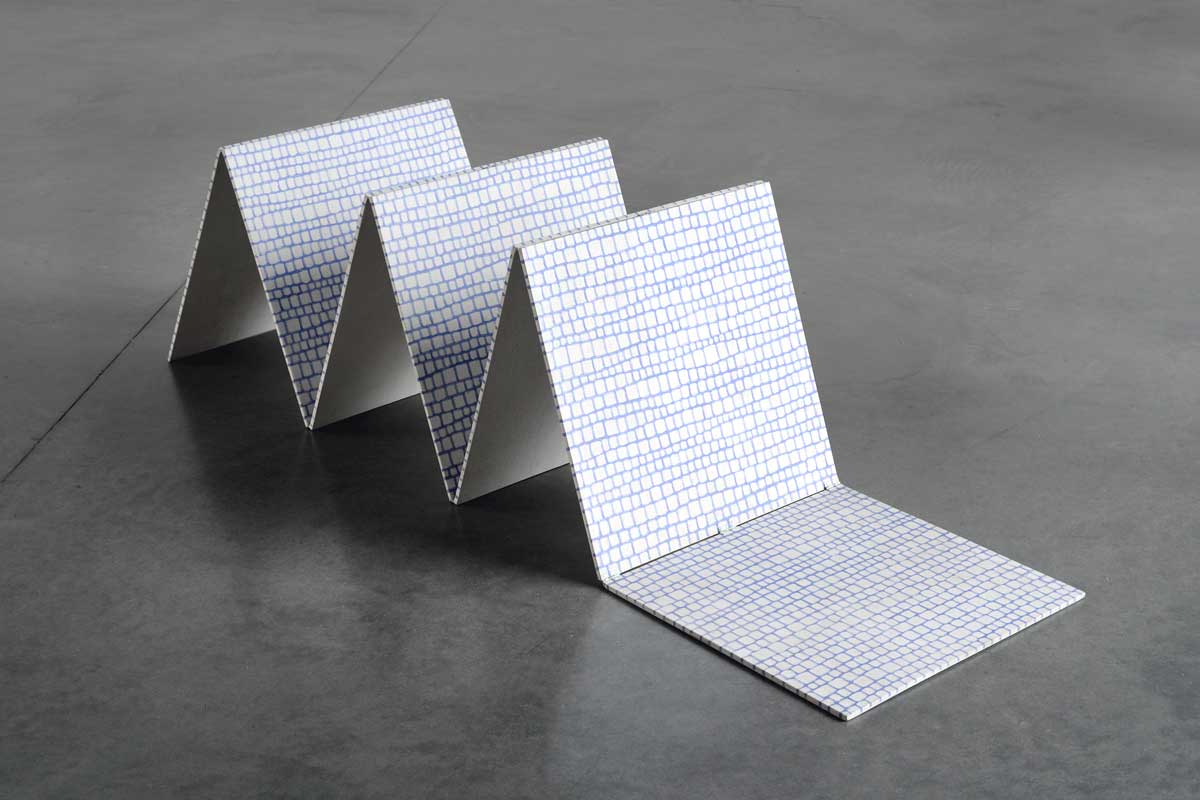 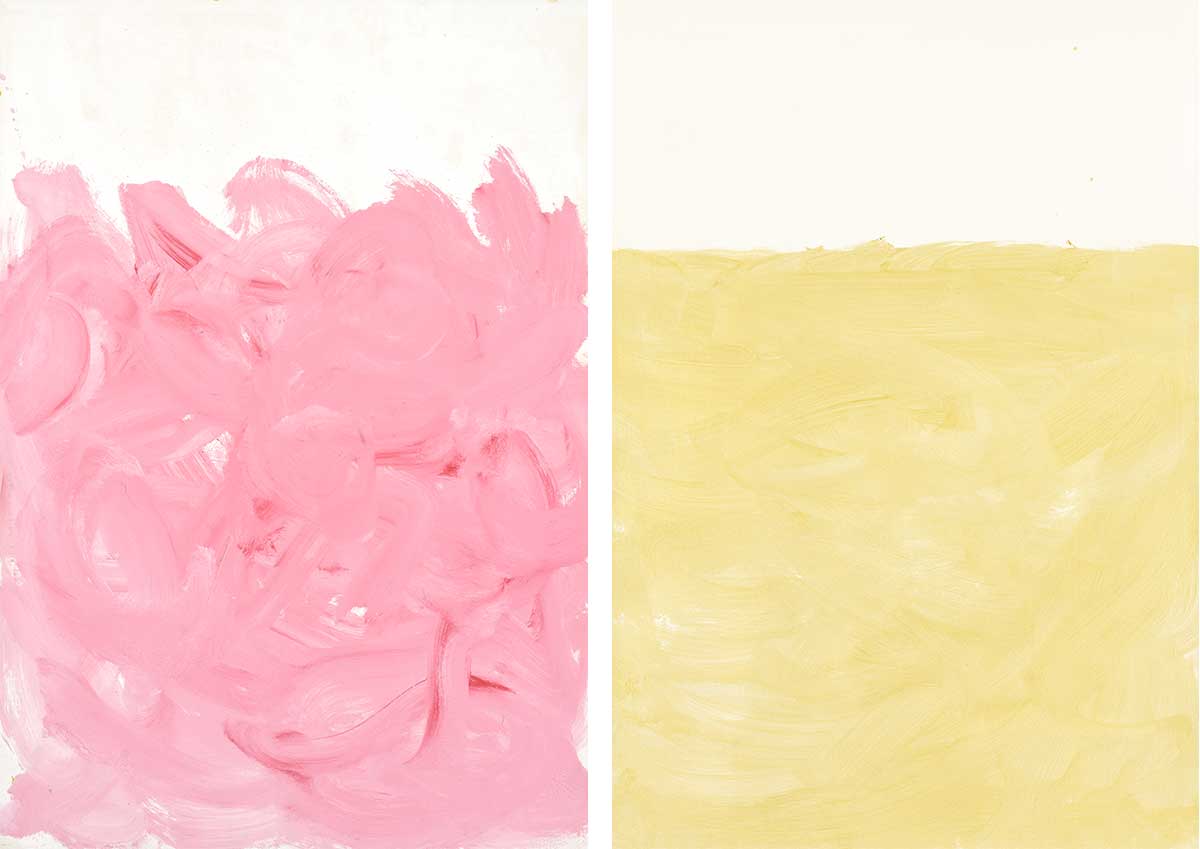 Consistent conceptual purity is one of the key elements in the work of the Czech-Dutch, artist Tomas Rajlich, who has been an important representative of the European conceptual avant-garde since the late 1960s and 1970s, when his work developed within the context of Minimalist, geometric, and extreme abstract tendencies.

After leaving Czechoslovakia in 1969, Rajlich was relatively quick to establish himself in the “Mondrianesque” Netherlands. His first exhibition took place as early as 1971 at the Gemeentemuseum Den Haag, but by 1973, he had been picked up by one of the era’s most renowned gallerists, Yvon Lambert in Paris – Rajlich had two exhibitions there, one in 1974 and the other in 1976. Around this time, Gerhard Richter began to focus on grey monochromes, and the concept of “Fundamental Painting” came along. The term Fundamental Painting describes a minimalist strategy that explores the post-existential nature of the painting itself – its colour, structure and surface, simply the painting as a painting. Rajlich was among the eighteen artists included in this highly intellectual exhibition. Indeed, Rajlich considers himself to be a “fundamental” painter and even today continues to distinctively develop this way of working. His collage-like compositions, in which he uses monochromatic aluminum foil with its natural and random texture, are a culmination of this approach. They represent an artistic style in which painting truly achieves its absolute maximum or minimum.

The exhibition at Museum Kampa covers a time span from 1967 until the present, and its selection represents all the transformations and constants of the artist’s work. It shows that even highly strenuous aesthetic work contains its inner dramatic character and painterly mesmerizing properties.