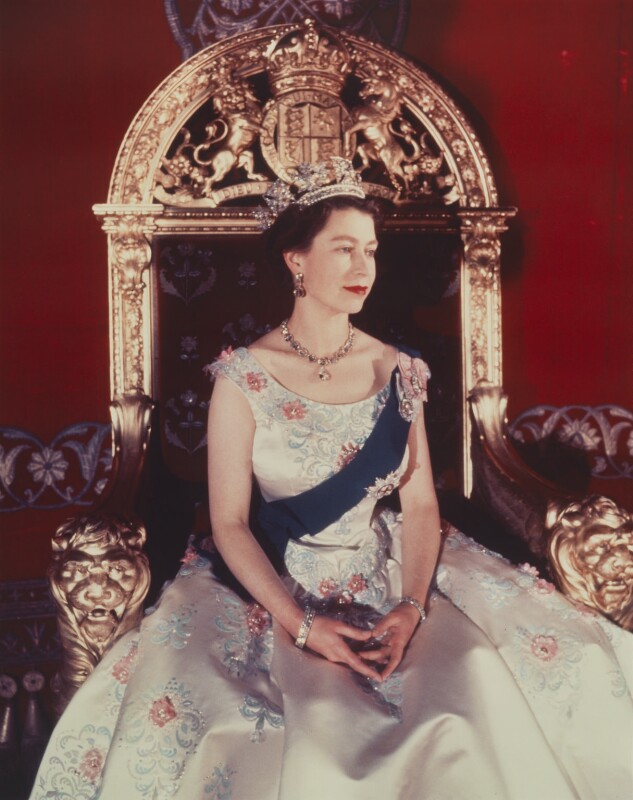 This exhibition in Museum Kampa introduces the British photographer Sir Cecil Beaton to the Czech public for the first time. One of the most famous British photographers of the 20th century, he documented the life of the British Royal Family, of the key figures of the world fashion and culture world, as well as politics from the 1930’s to the 1970’s. He also created portrait drawings or caricatures of his sitters. As a celebrated fashion photographer for Vogue and Vanity Fair, he ventured into fashion design and created costumes for films and musicals. He received three Oscars and four Tony awards for his fashion and set creations, i.e. for the notorious film My Fair Lady starring Audrey Hepburn. He was also an accomplished war photographer, sent by the British Ministry of War as a spy to overseas destinations during the WWII. Beaton became a legend even before the end of his lifetime.

Exhibition organised with the support of the National Portrait Gallery, London.