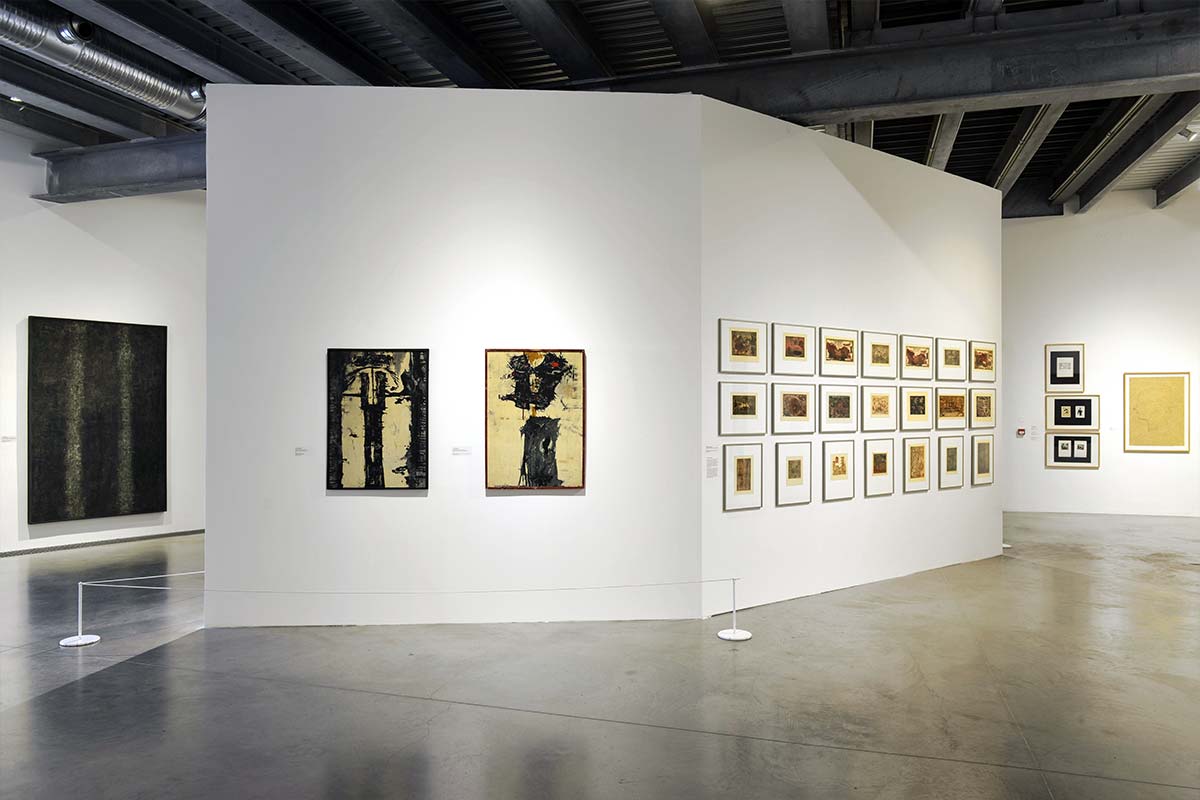 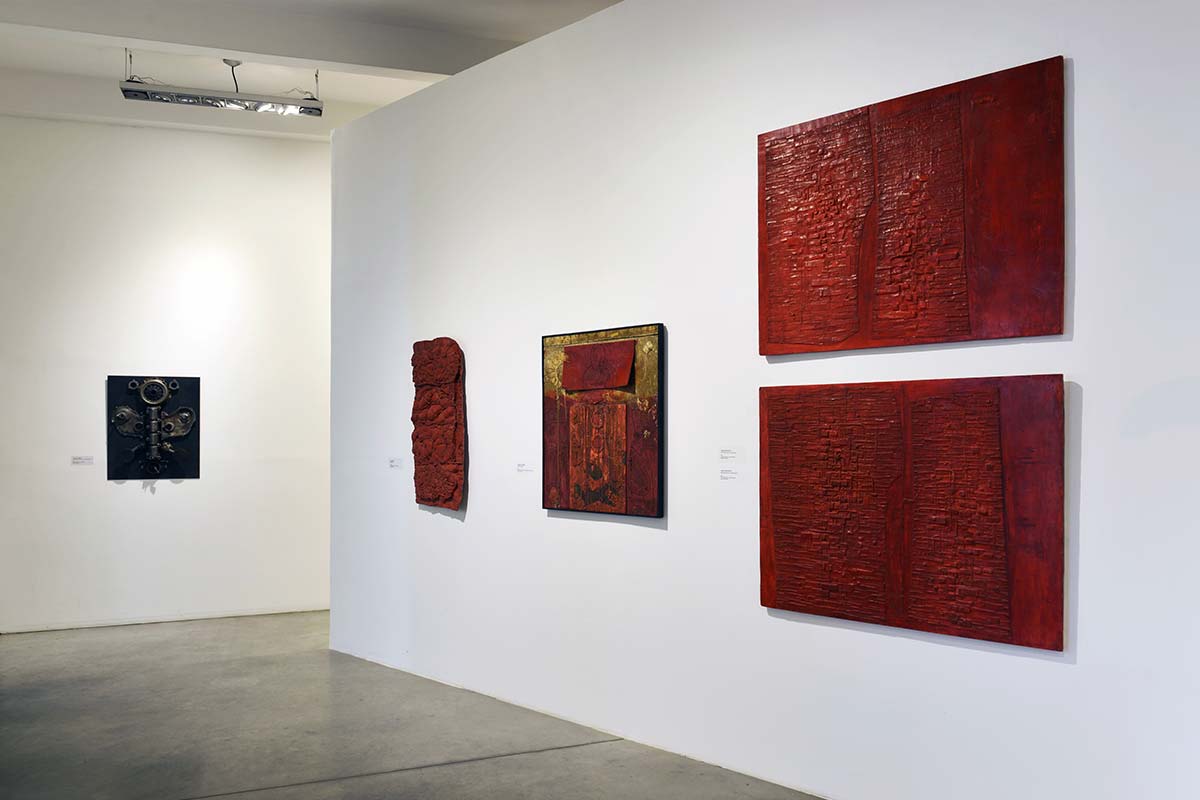 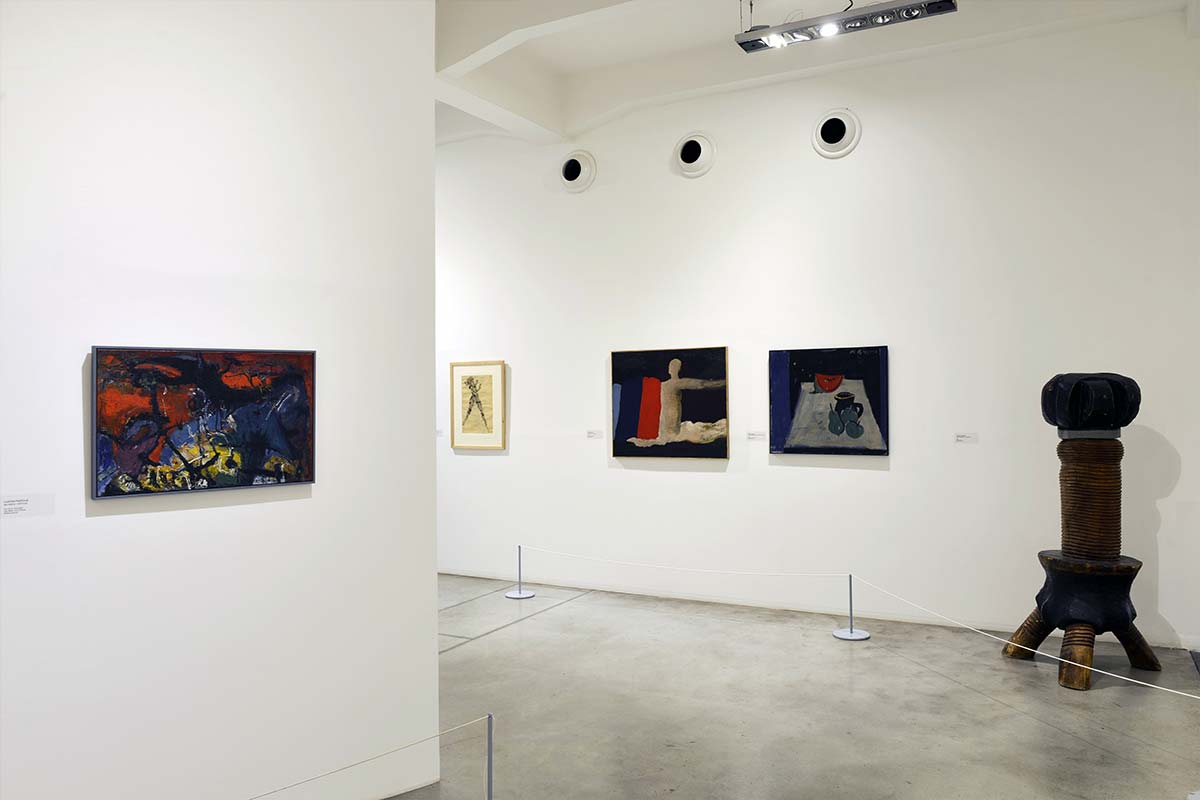 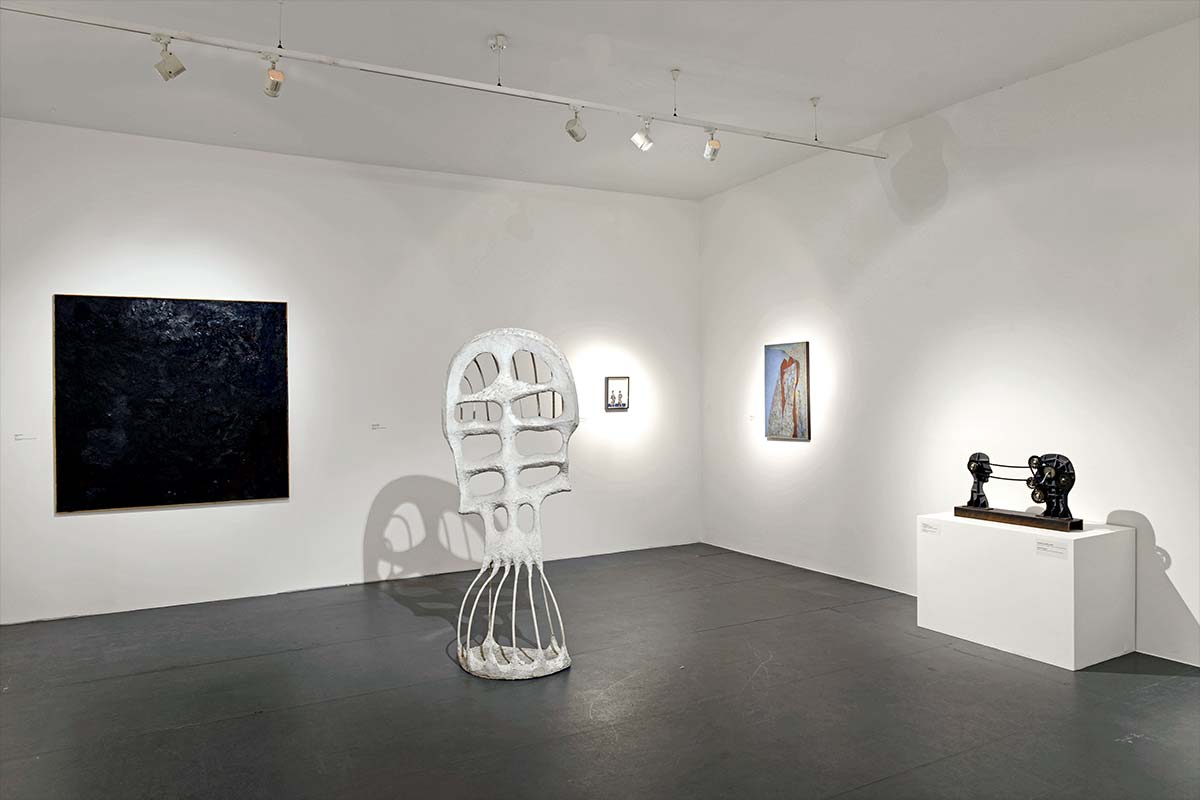 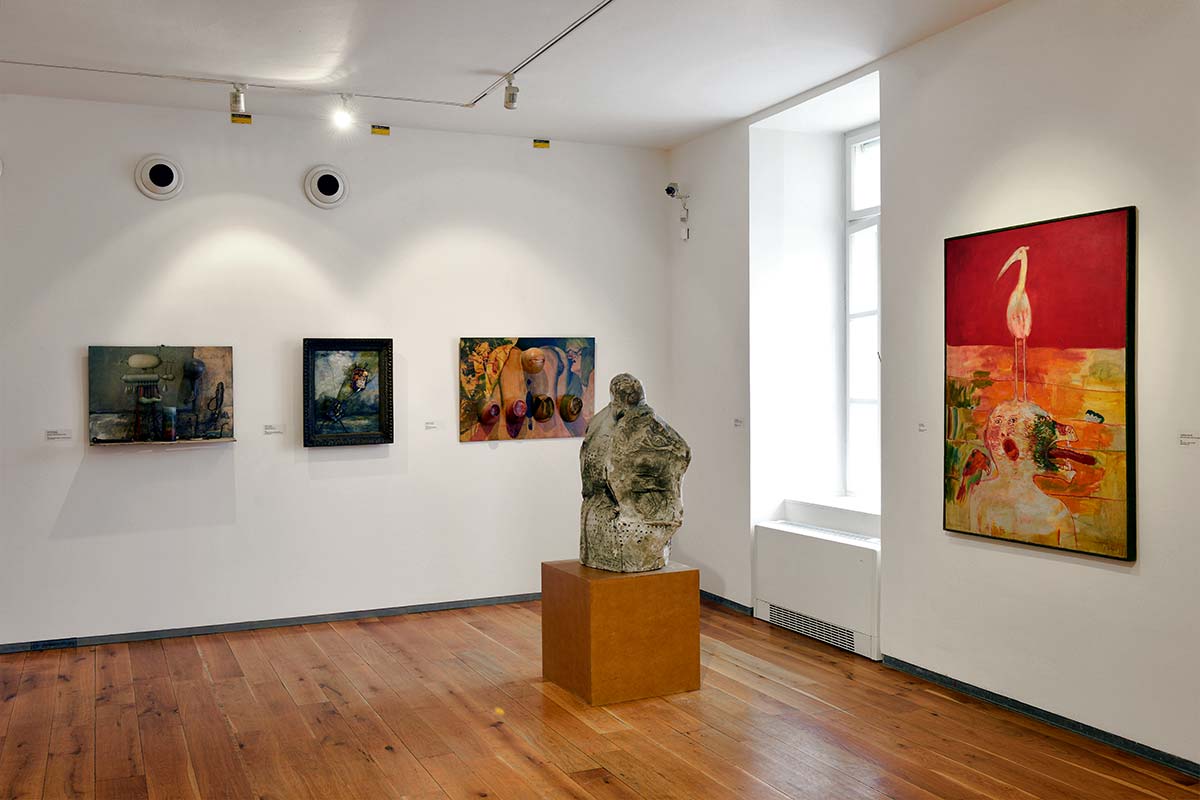 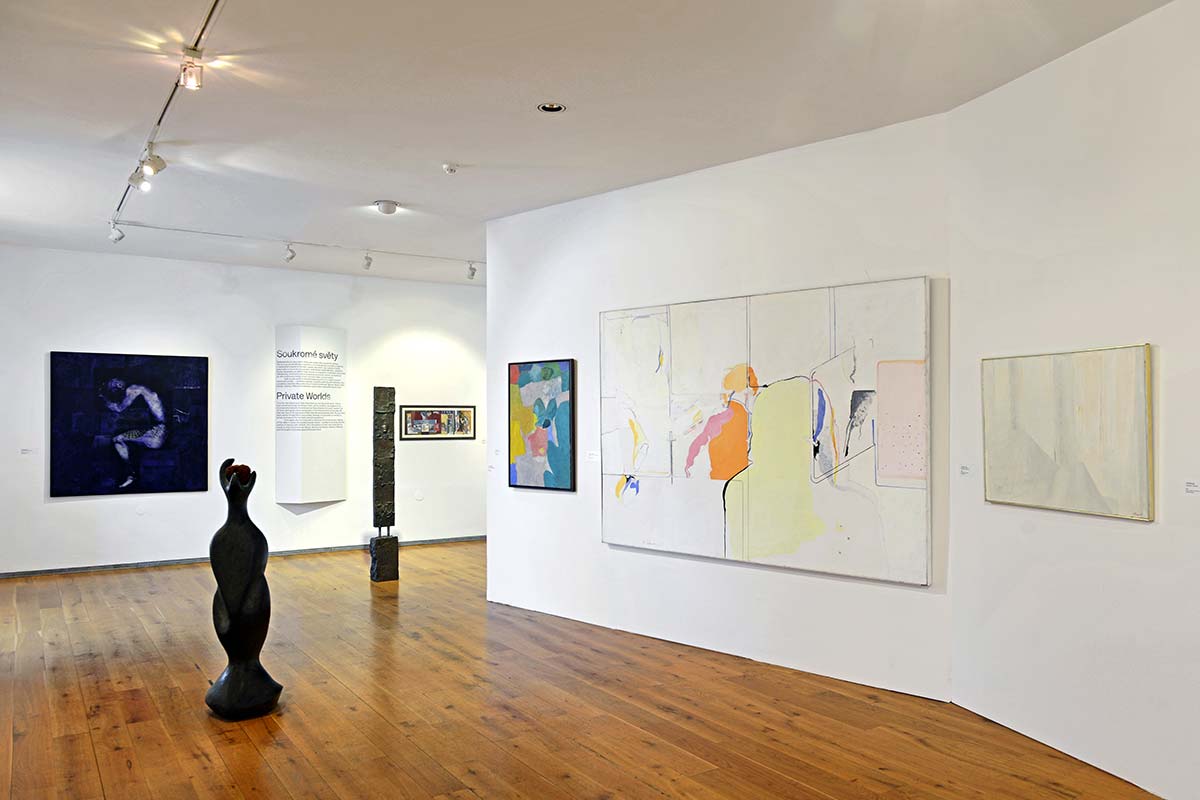 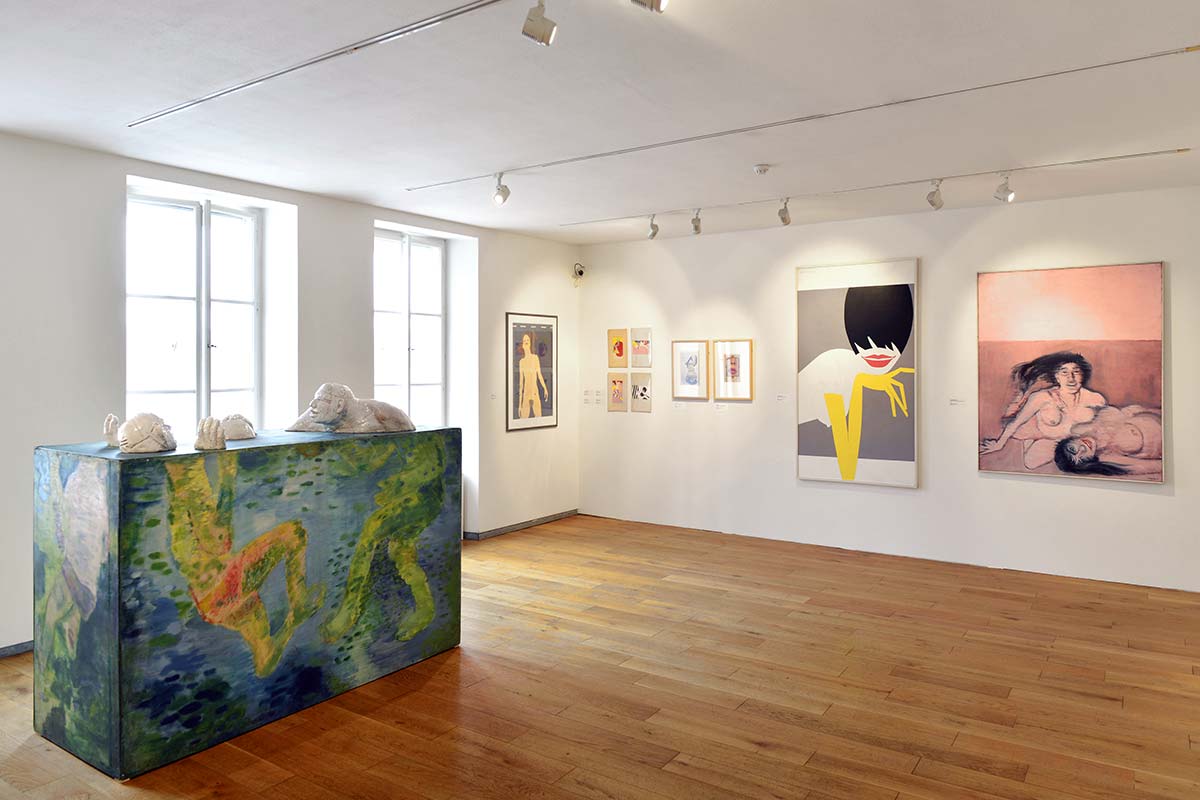 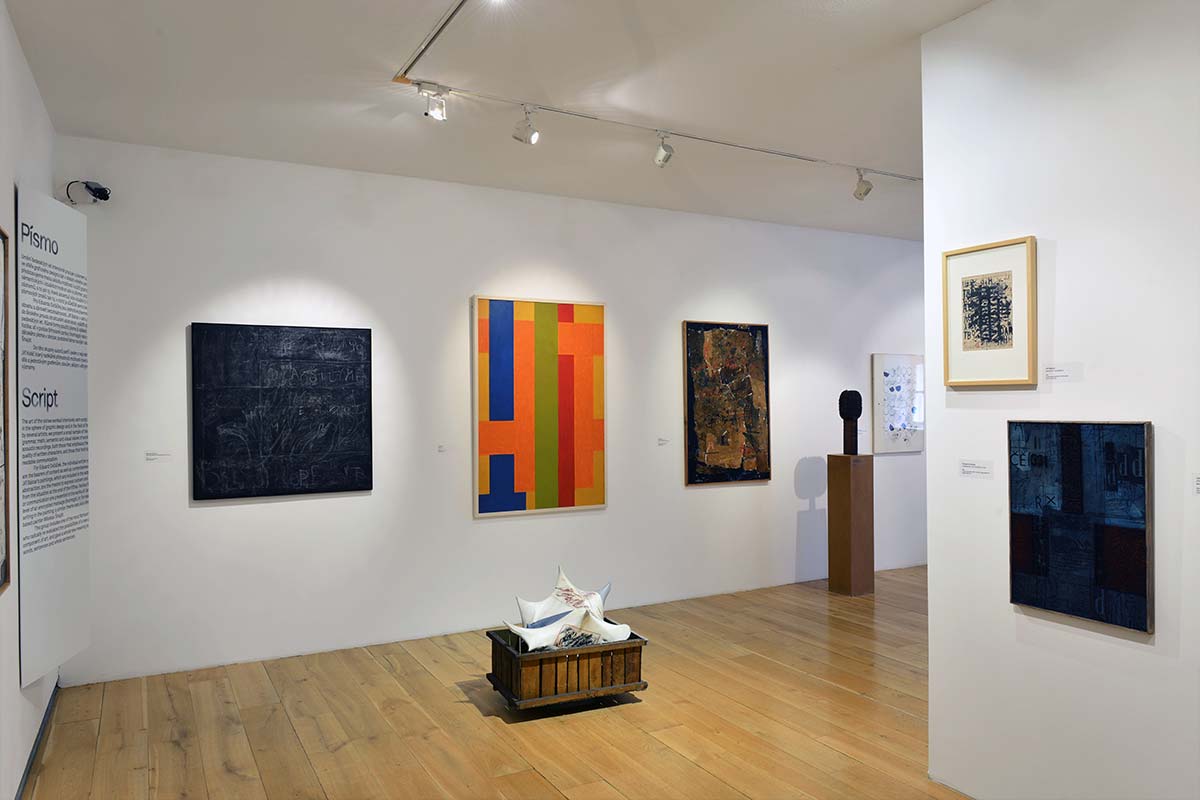 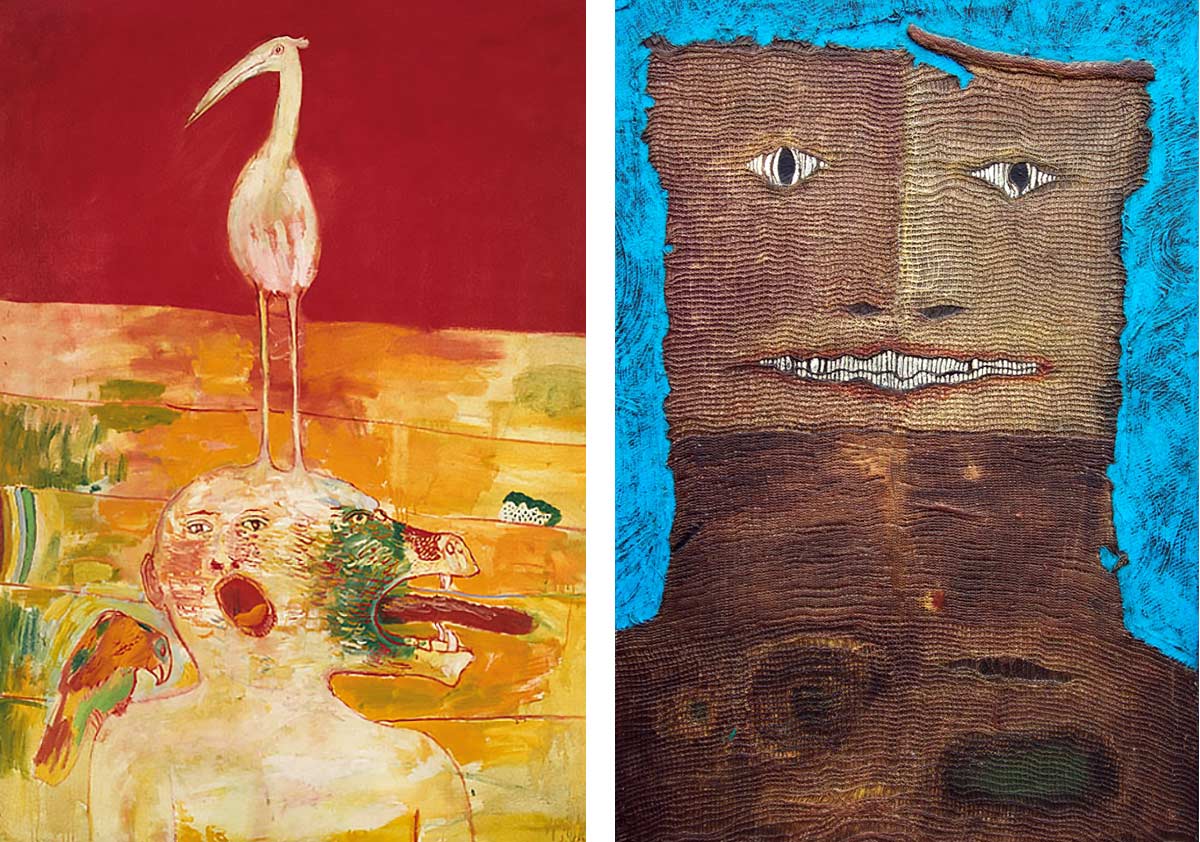 The 1960s played probably the most significant role in the development of art after the Second World War.

By a fortunate coincidence it was during this time that a favourable political and social environment intersected allowing the emergence of young creative individuals who had been supressed by the Stalinist era.

The same dynamics were present in music, film, literature, theatre and design, but also in the visual art and lifestyle itself.

All the period of 1960s can generally be perceived as the abandoning of conventions, the courage to experiment and the desire for freedom and self-expression.

Obviously the situation in different parts of the world varied, but in general society irreversibly changed within a relatively short period (what is a single decade in the history of a mankind?) and adopted opinions, attitudes and ideals that formed the foundation of our world today.

The exhibition Too Many Teeth (whose title is based on that of painting by Eduard Ovčáček which expresses the essence of everything that took place in the art of the 1960s) presents a view of the 1960s that is relatively unsystematic but all the more colourful for that. It is based on two large private collections that were, from the outset, built up with the idea of creating a more complex overview of the art of that period. Each of the collections comes from a different place — Meda Mladek was directly involved in events of the 1960s and was personally acquainted with most of the artists whose works are exhibited here. The character of her collection was determined by the limitations of transportation — not all of what she personally wished to acquire could be shipped to Washington, D.C. where she lived and worked. Vladimír Železný, who lived through the 1960s as a student with a passion for fine art, only began building his collection after the Velvet Revolution — he knew the art scene and artists’ studios as well, since he visited them throughout the repressive years of the 1970s and ’80s. Both collectors created unique collections that encompass everything of importance that took place in visual art at that time.

Alongside main artistic trends, approaches and key authors of their collection, are included various ‘detours’, lone artists, atypical works of art and a whole range of artistic peculiarities — all of which provides wonderful evidence of the colourful life of that time.

Jiří Valenta and the Mystery of Artistic Rebirth
Josef Hampl: A Look Back