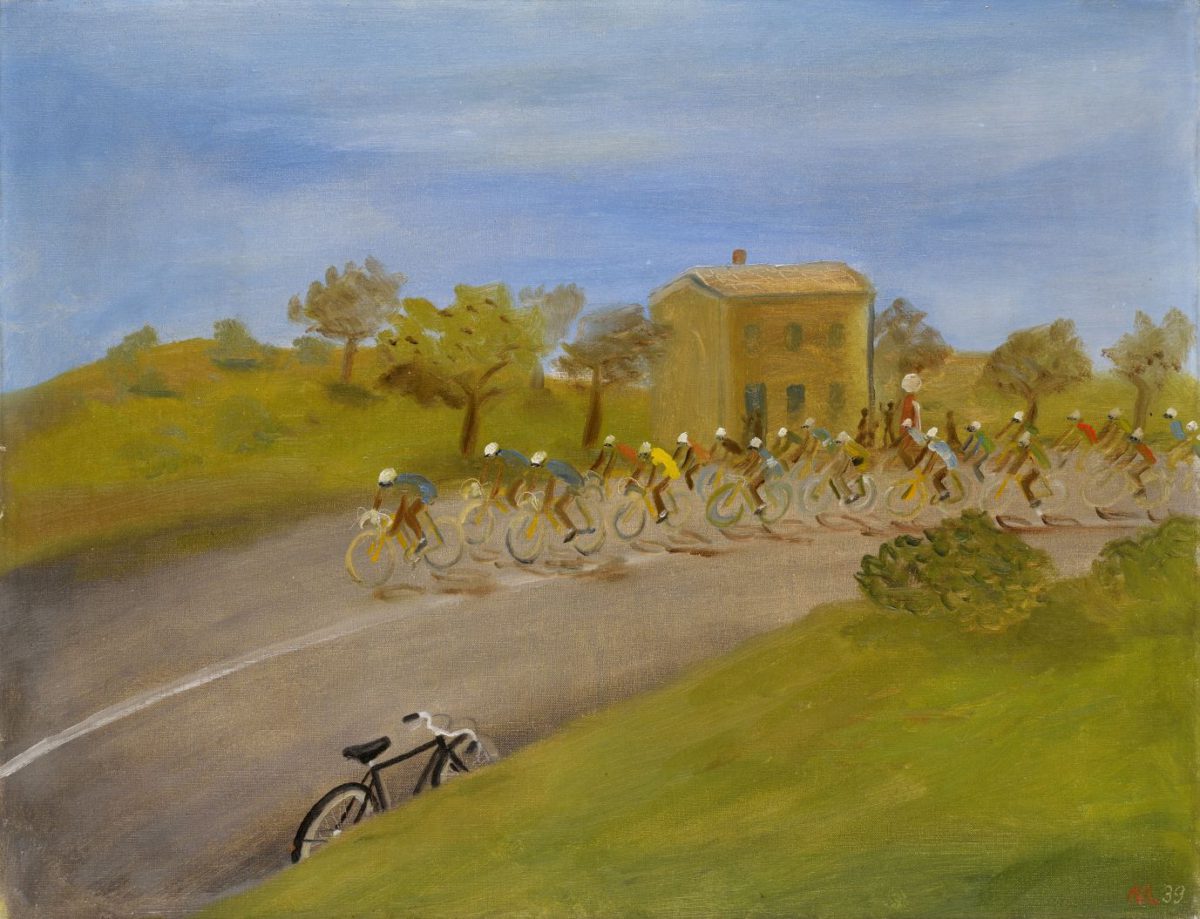 Ripellino’s admiration of the typical Czech union of magical tradition and a sharp sense of modernity in style and formal invention is expressed not only in his perception of poetry, but also art. This exhibition uses a narrative and also slightly didactic form, similarly to Ripellino’s book, to demonstrate the connection between Czech literature and art from the first half of the 20th century on the example of works by renowned people, which Ripellino wrote about for his fellow countrymen.