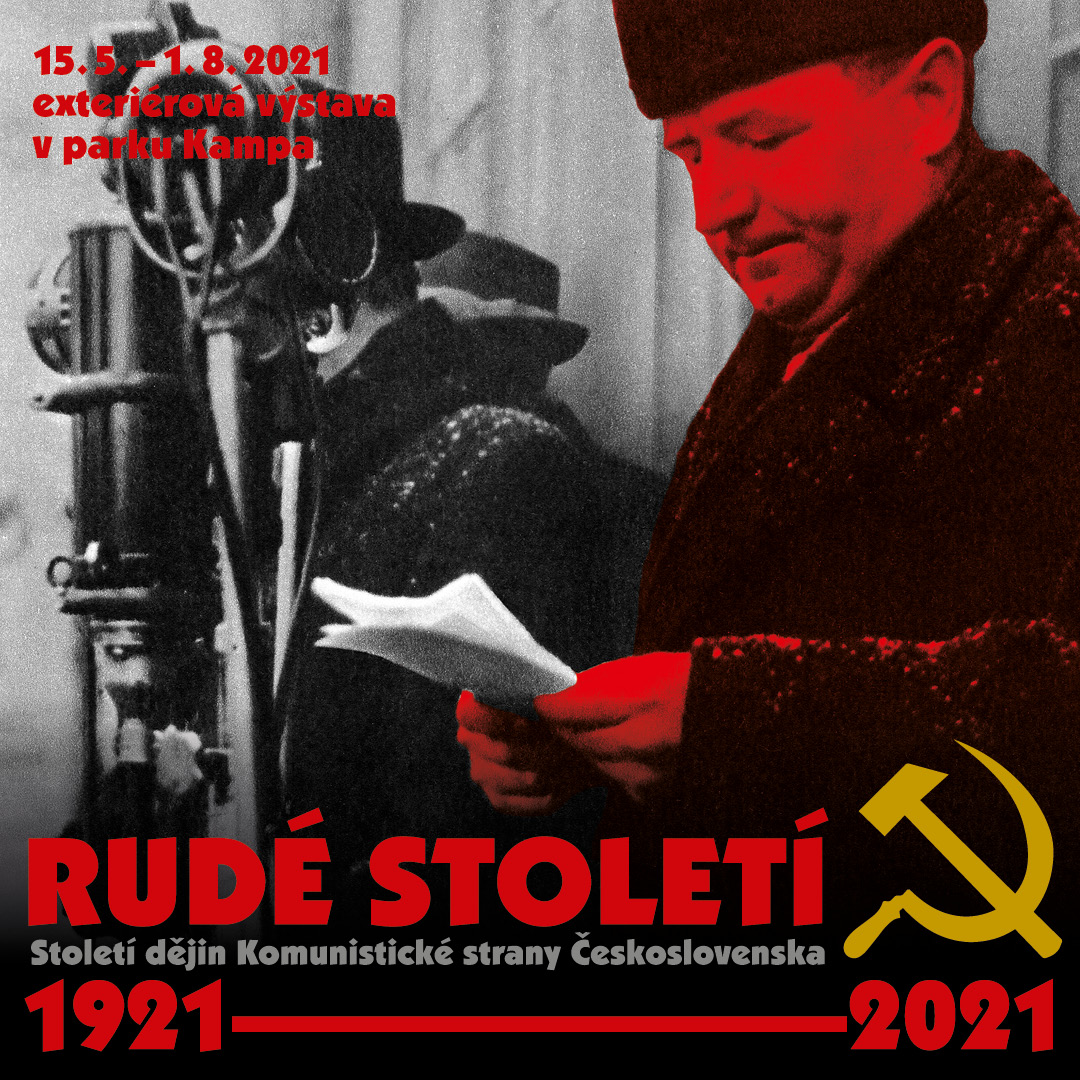 This exhibition reflects the century of the existence of the Communist Party and its influence on society. It tries to determine and show what made it possible that the anti-system party of the inter-war Czechoslovakia became, after the Second World War, the force that determined the shape of society for the next period of more than 40 years. The project shows the fundamental historical milestones of this political party, its leaders and the interconnection of the Czech and Slovak communism and the Soviet Bolshevism. It draws attention to the elimination of the so-called class enemies, to the elitism of communist leaders, to the phenomenon of political processes and their subsequent reflection, to the rigidity of the normalisation regime. It also reflects on communist censorship and propaganda.