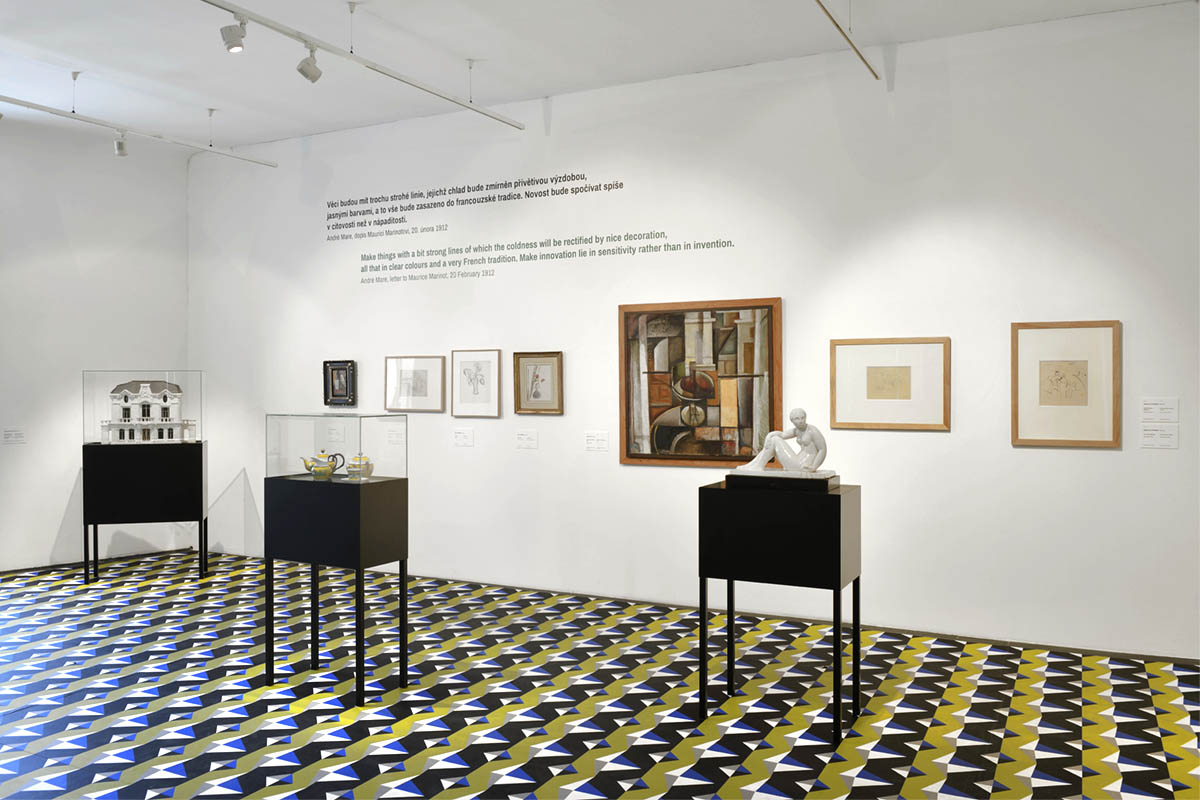 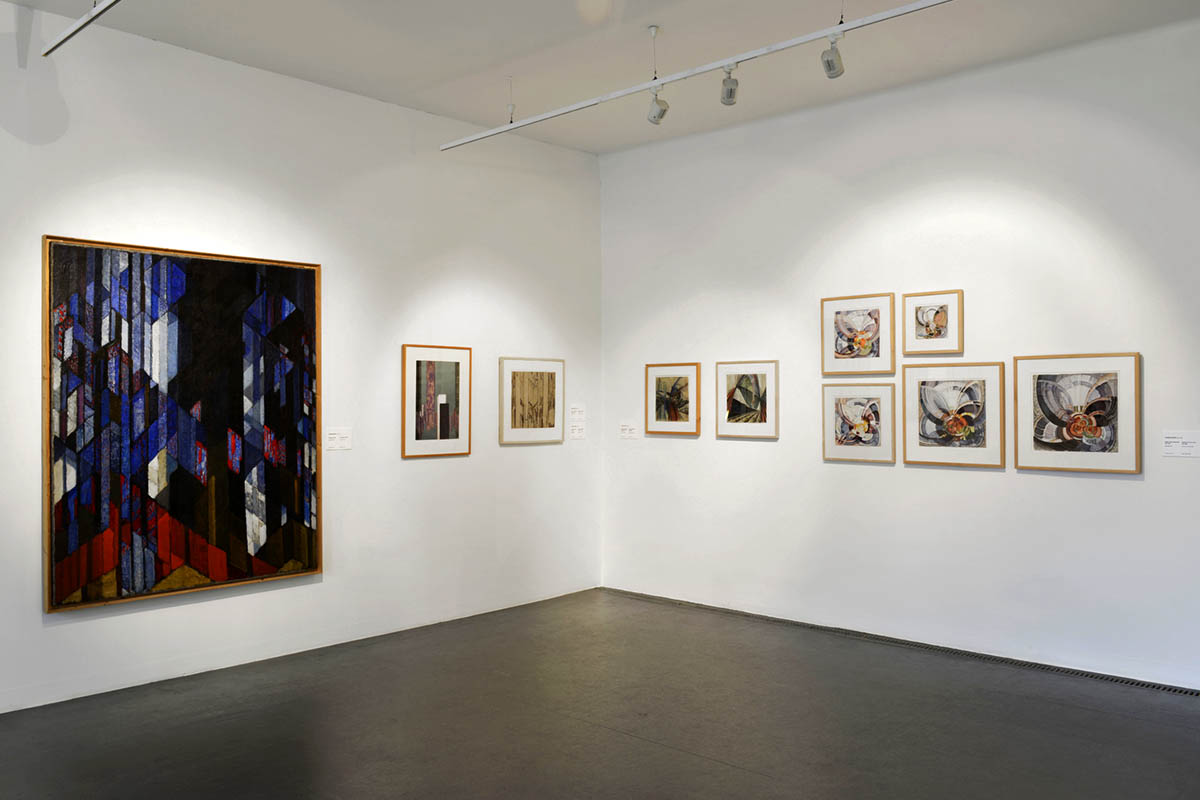 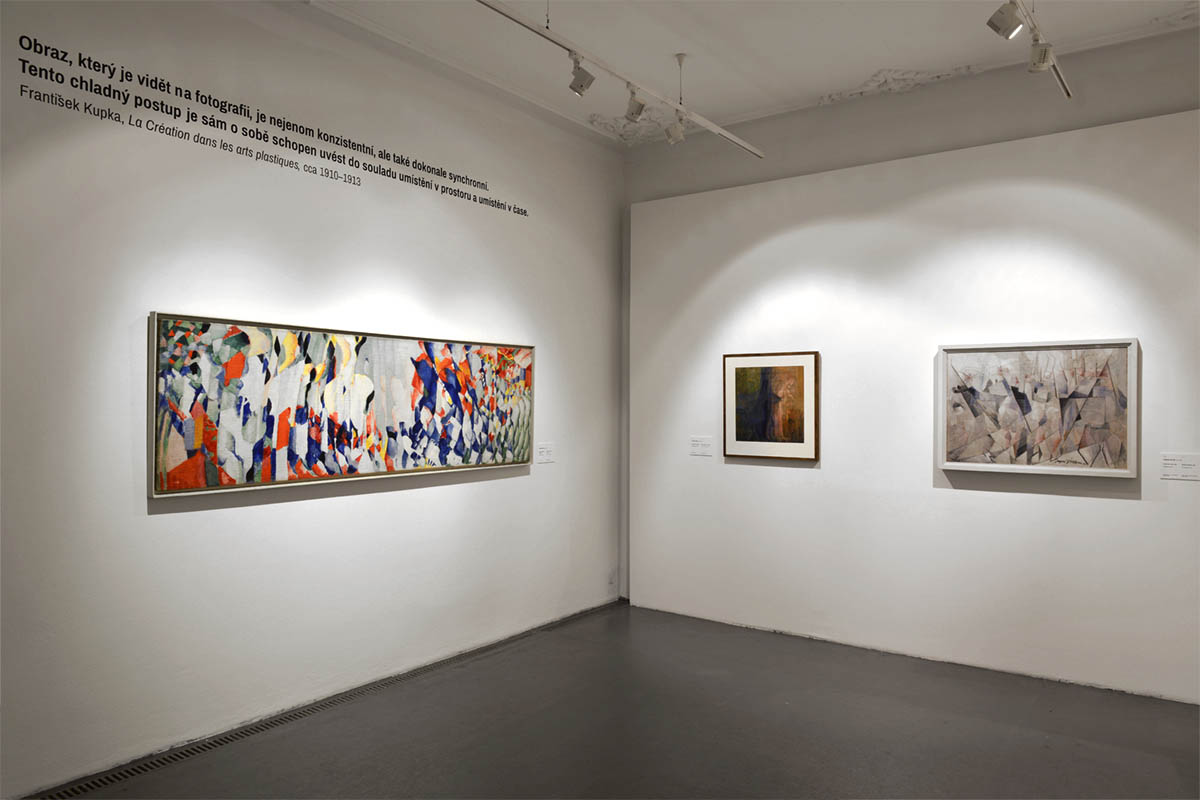 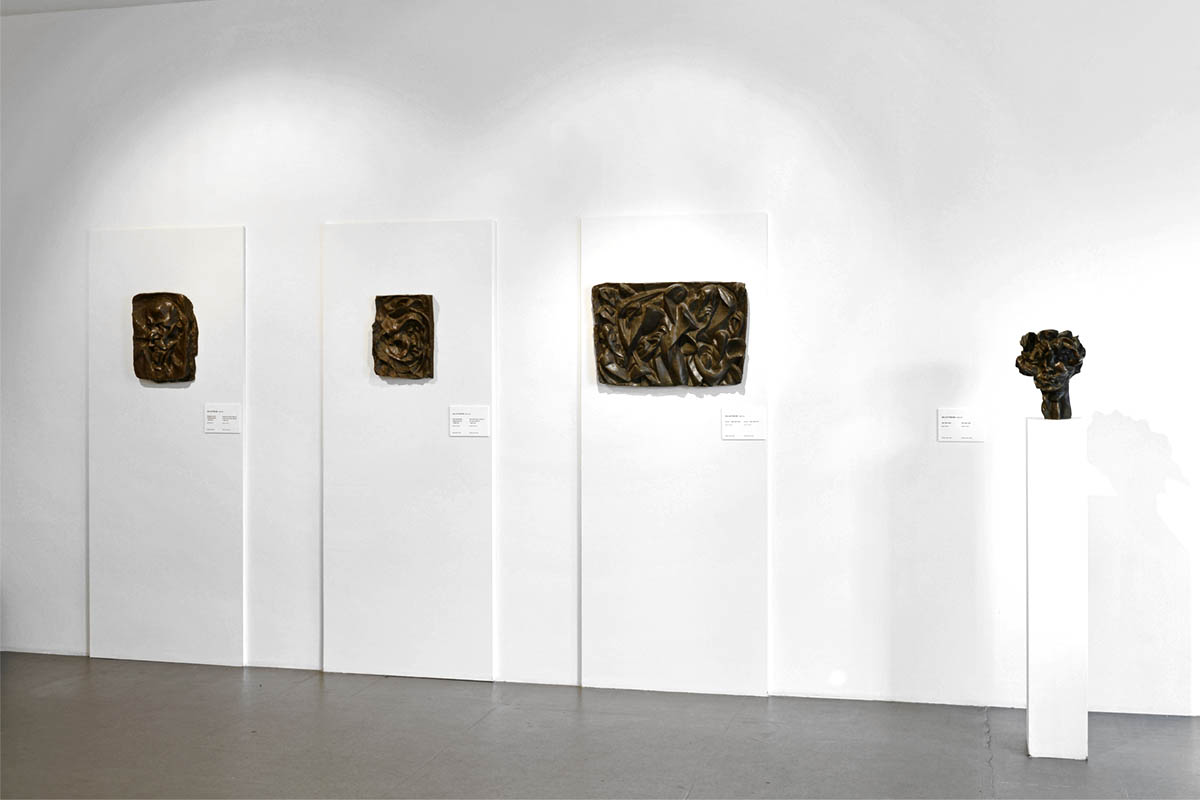 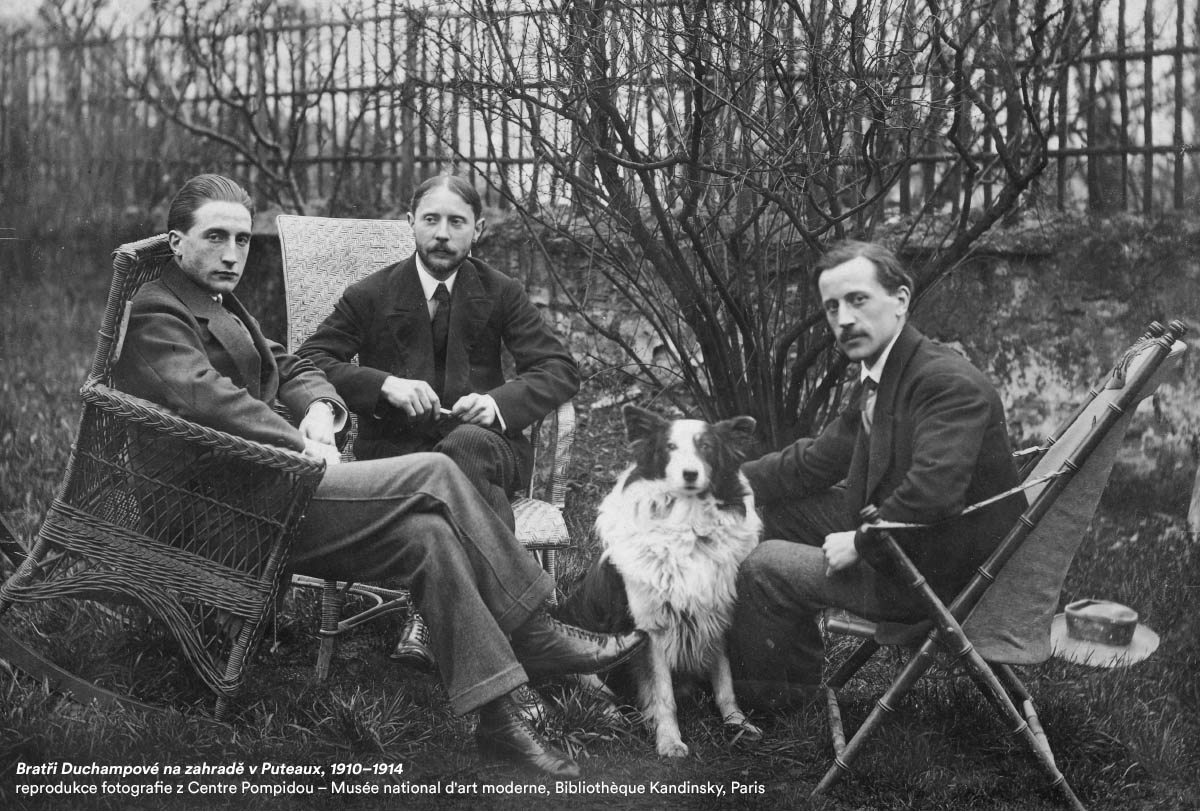 The exhibition and publication Neighbours in Art presents, for the first time in the Czech Republic, this artistic group, respectively a loose grouping of artists who gradually settled in the Puteaux suburb of Paris. This group significantly influenced the development of modern art by creating another path, different from the approach of Piccaso and Braque giving great importance to colour and symmetry, based on the universal principles present in nature and the universe in general. This exhibition presents the movement of thought and a diligent search for possible paths, as well as their defense before the world and the other artists, as well as mutual strengthening and reassurance of the journey.

The beginnings of the Puteaux group, formed especially by discussions and joint meetings, started in 1911 in the studio of Jacques Villon, where progressive artists and literary writers, such as the poet Guillaume Apollinaire etc., met. Both brothers of Jacques Villon – the sculptor Raymond Duchamp-Villon and Marcel Duchamp – joined this movement, and informally even František Kupka, who lived in Puteaux since 1906, and shared a garden with Villon. The individual authors were not dogmatically dependent on one particular direction, rather they changed and modified the original principles of modern art at that time; a number of the members of the Puteaux group created the Section d’Or (Golden Section), even František Kupka exhibited with them, even though he was not on the official poster for the exhibition. Primarily for Kupka, a generation older than the other Puteaux neighbours, this community was absolutely vital in the impulse not to be bound by conventions and to concentrate entirely on the art and its artistic expression.

The exhibition presents approximately 60 works by authors such as the Duchamp siblings (Marcel Duchamp, Raymond Duchamp-Villon, Jacques Villon, Suzanne Duchamp), Albert Gleizes, Joan Metzinger, František Kupka, etc. Exhibiting these artists together presents a unique opportunity for experts and the wider public to see works which are on loan from the Musée National d’Art Moderne Paris – Center Pompidou and from other French private and public collections. For the first time in Prague, the model of the so-called La Maison Cubiste (The Cubist House) is presented. An architectural installation created for the exhibition held in 1912 in the Salon d’Automne, Paris. This installation was displayed in the Art Décoratif section of the Salon d’Automne, and introduced the Cubist vision of architecture and design. The façade of the house was designed by Raymond Duchamp-Villon, the interior by the painter André Mare in collaboration with the authors of Section d’Or. The Cubist House is an important comparison with Czech Cubist architecture and of the arts and crafts industry.

The exhibition is accompanied by a publication, including studies in Czech, English and French, by the authors of the exhibition Brigitte Leal, Pierre Brullé, and Markéta Theinhardt; the exhibition is part of the academic exhibitions organized by Museum Kampa, focusing on the analysis of the individual aspects of the work of František Kupka, the most important Czech painter of the 20th century.

Curated by: Helena Musilová
Exhibition halls on the 1st and 2nd floor of the Schulz Wing