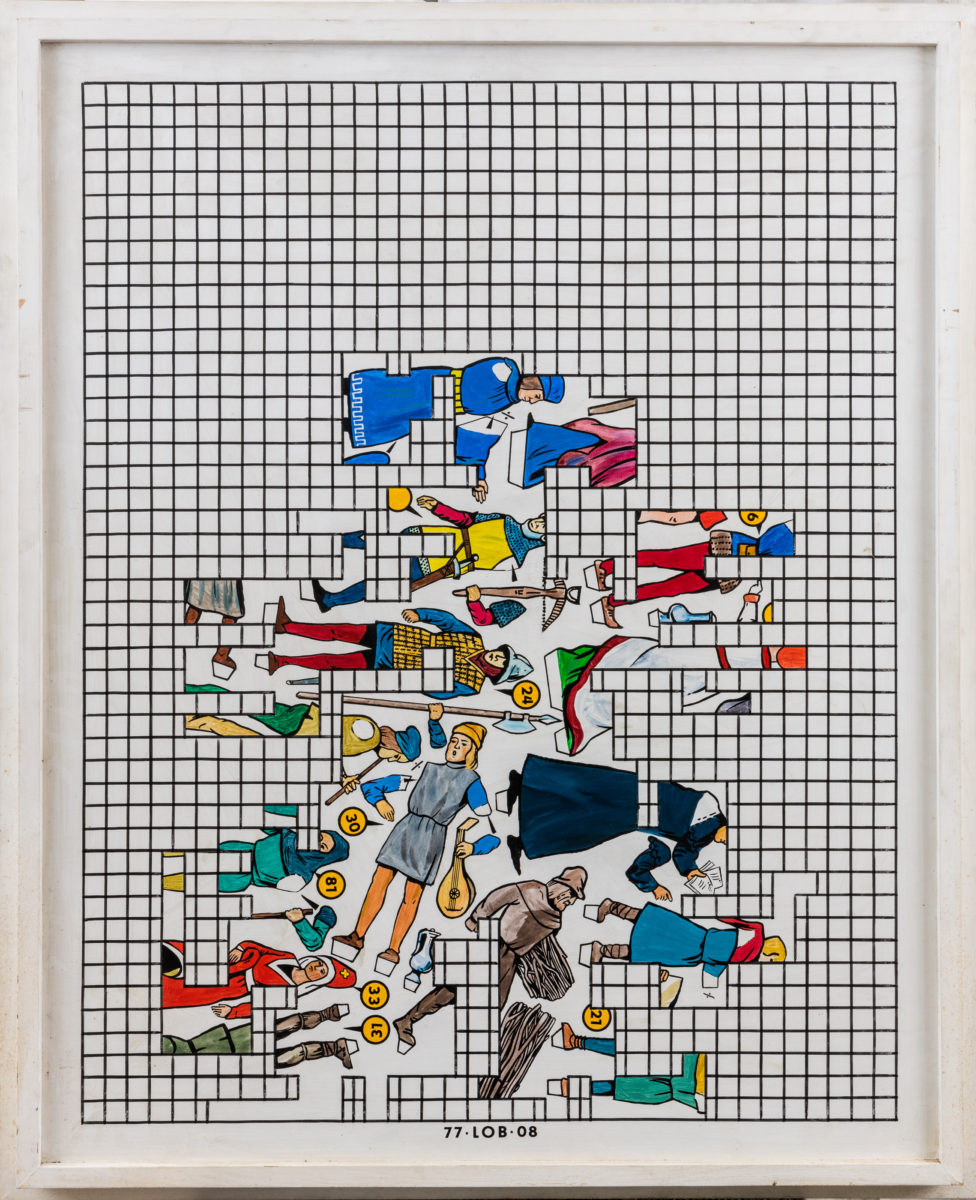 The mission of Museum Kampa is to support the relationship between local and foreign visitors and fine art, introduce modern and contemporary art to the public, and contribute to the awakening and strengthening of cultural values and traditions. Museum Kampa was established by the prominent Czech-American collector and philanthropist Meda Mládek, who is the founder of The Jan and Meda Mládek Foundation, which is one of the most sought out gallery institutions in Prague. Furthermore, the Museum maintains one of the most significant collections of art of the 20th century, overlapping the 19th and 21st century, in the Czech Republic.
The heart of the collection is the original Jan and Meda Mládek collection, which focuses on works by František Kupka and Otto Gutfreund, as well as artists of the so-called unofficial scene, whose often uneasy lives inside the socialist Czechoslovakia were made easier with the couple’s help. Despite all her interest and knowledge, Meda Mládek was reliant on local mediators, and since the art scene in the classical sense was practically non-existent, they could not cover everything in terms of in¬formation; for example, the majority of artists who worked out of Pra¬gue escaped Mládek’s attention. Nevertheless, this basic collection is incredibly valuable both artistically and culturally.
Next to the additions to the basic collection, the current acquisition politics focuses on artists that somehow escaped Meda Mládek’s attention, mainly because they worked outside the capital. The works of artists that left to exile after the violent end to the Prague Spring are currently in focus – the works of art worth mentioning are e.g. the collections by František Kyncl or Tomáš Rajlich.
In the scope of the longterm cycle New In! (Acquisitions of Museum Kampa) we would like to introduce two Olomouc authors, Slavoj Kovařík and Zdeněk Kučera, and one Brno author, Leonid Ochrymčuk, whose works demonstrate modifications of artistic forms and subjects in regional centers, one artwork representing a hithertho unknown geometric style of Josef Hampl, as well as one work of Miloš Cvach, who emmigrated to France after 1968 and actively participated in the Frech art scene.