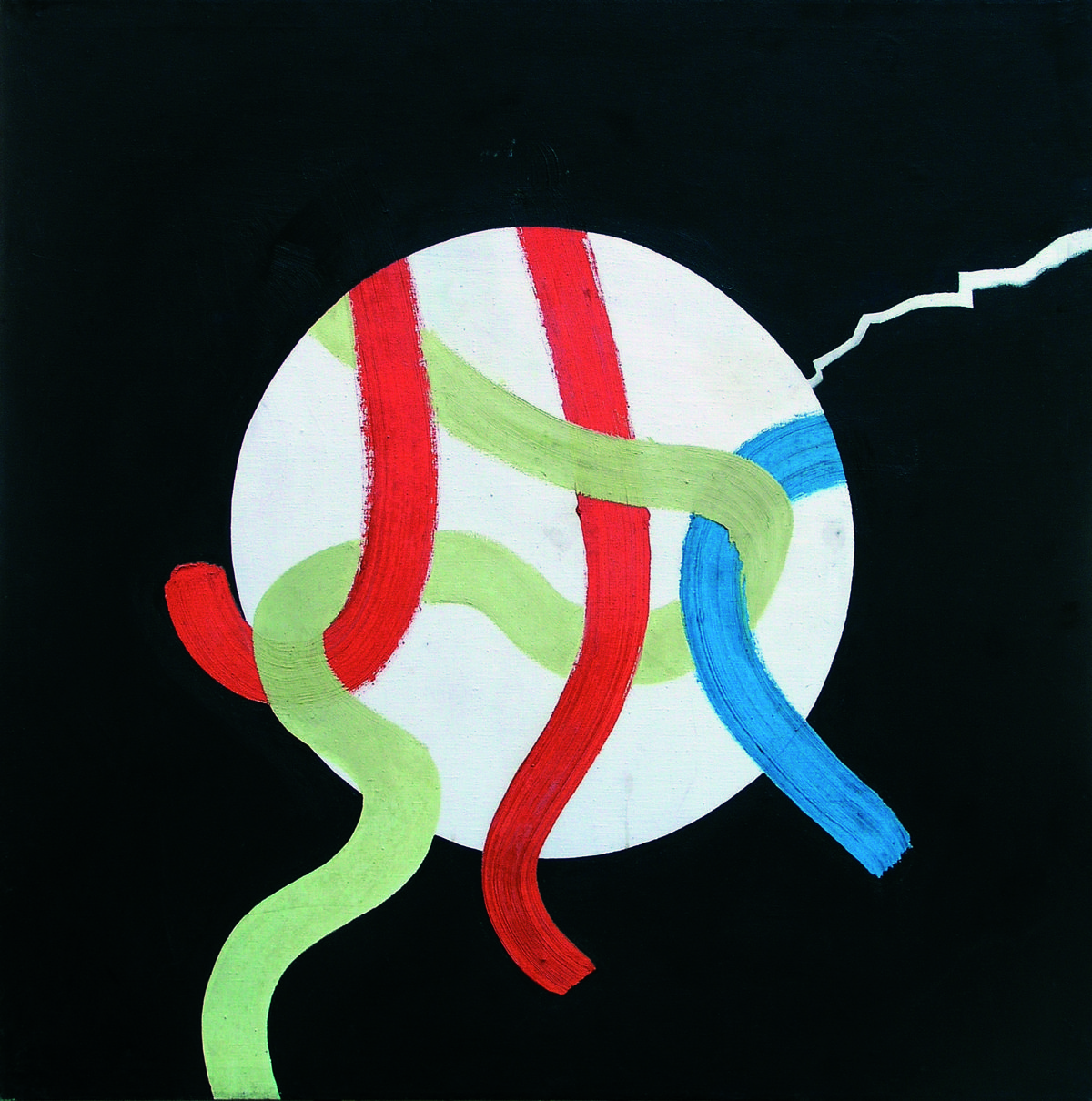 Exhibition Hommage à Peter Vajda represents the basis of the collection of Prvá slovenská investičná skupina (First Slovak Investment Group), which was founded upon the idea and initiative of Mr. Peter Vajda. The presented works are by artists who in the 1970’s and 1980’s, during the so called normalisation, have created an unofficial artistic scene in Slovakia. They created in the freedom of their private homes and private lives. Their works were published out of reach of official censors and outside of the official exhibition rooms – in nature, in alternative or private spaces. For almost two decades, these artists had their work rejected by state institutions and silenced by the media, which caused them to fall to almost total obscurity before the Velvet Revolution of 1989.

The generous investment by and the subsequent exhibitions in Slovakia as well as abroad, provided by Prvá slovenská investičná skupina, offered the artists who didn’t collaborate with the ideology of the socialist realism, the unique opportunity to become better known. Currently, the majority of them form an integral and recognized segment of the Euro-American visual arts scene. To better understand their efforts and positions, the exhibition presents also works of painters and sculptors distinguished for their artistic work during the liberal 1960’s.

The collection of Prvá slovenská investičná skupina includes very important artworks and registers number of loan requests from prestigious museums of moders art from Slovakia, Europe and over-seas, further increasing its reputation. However, right at the beginning, the idea of Peter Vajda was for PSIS to resemble the renown and long-established financial houses of Europe with its character, good name and refined management.