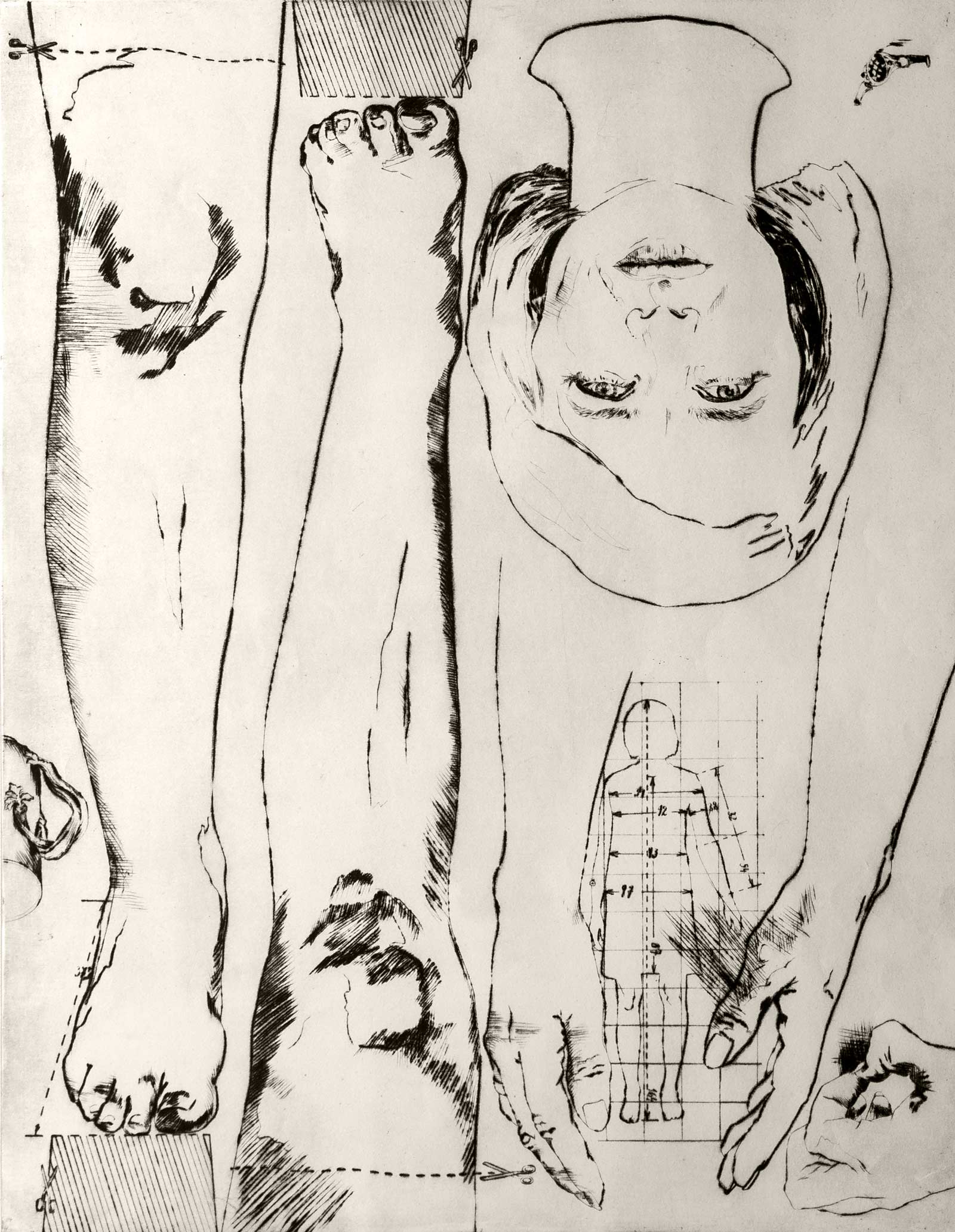 Naděžda Plíšková (1934-1999) was one of the most notable artists of the after-war period in Czechoslovakia. Her favourite artistic forms were mostly large-scale graphic prints and objects, at first influenced by surrealism, later by pop-art and new realism, whose form she transformed into a specific expressian, typical for its simplicity and abbreviation. Her work is particular for its reflection of the social context in form of gender critique and consumer society critique, with regard of its time of creation. Plíšková has demonstrated the issues by way of irony, in connection with her own position of an artist, a mother, a wife and a housekeeper, giving her work a character of self-portrait. This exhibition shown the author’s work from the end of 1960’s up to the 1980’s in the context of her poetry work.