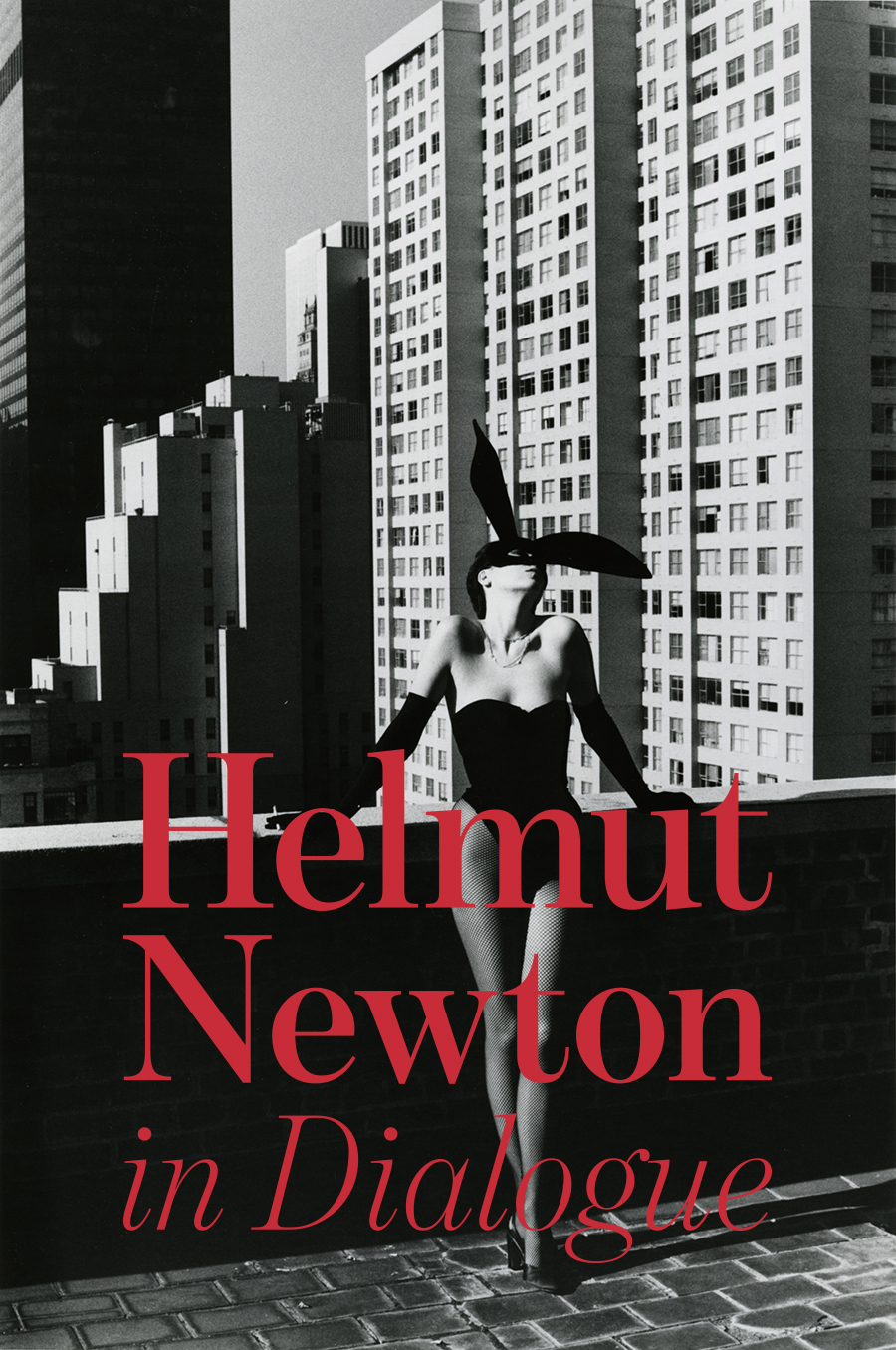 The exhibition Helmut Newton in Dialogue has been prepared by Museum Kampa in cooperation with the Kicken Berlin. It exhibits photographs by the famous German-Australian photographer Helmut Newton and puts them in the context of interwar photography and compares them with the work of his contemporaries. Besides other events dedicated to the centenary of Meda Mládková, this exhibition project is in line with the exhibition programme of the Museum Kampa focusing on presenting personalities associated with lifestyle and fashion, which were crucial for Meda Mládková’s design projects in Washington (for example the successful exhibitions Cecil Beaton: Photographer of Queens and Manolo Blahnik: The Art of Shoes.

Helmut Newton was born Helmut Neustaedter in Berlin, 1920. In many ways, his rather turbulent life has shadowed the history of the 20th century – because of Jewish origin he had to leave or, more precisely, he managed to leave his native Germany just on time, and via Singapore he immigrated to Australia where he continued his education and skills in photography he had begun to acquire in pre-war Germany. In Australia, he soon developed into a renowned portrait and fashion photographer. Since the early 1960s, when he started making portraits, fashion photography and nudes, he has been considered one of the most progressive and controversial photographers of the second half of the 20th century. His concept of depicting a woman in portrait and nude has changed the character of both these vast classic photographic genres. Gently oscillating between controversy, mystery and eroticism, he portrays his models as powerful, active and self-confident women in modern civilization, both in an elegant world and in places of tension or danger. He has staged ambiguous and provocative scenes that transform existing photographic genres in an innovative way. During his almost sixty-year-long professional career, Helmut Newton has brilliantly mastered the aesthetics of studio photography with careful attention to the atmosphere, composition, subtlety and detail.
Newton has shifted the meaning and role of fashion and portrait photography to more general values and expressions, changing their image forever. Working for its Australian, British and French editions for 23 years, he has become famous mainly for his photographs for Vogue magazine. In addition to fashion models, Newton also photographed famous personalities of the world of art and fashion. For example, his portraits of Karl Lagerfeld, Andy Warhol, Sigourney Weaver and Paloma Picasso are well known.

The exhibition is divided into four sections, presenting step-by-step Newton’s sources of inspiration (Erwin Blumenfeld, František Drtikol, Horst P. Horst, George Hoyningen-Huene, etc.) and his most prolific creative period from 1950 to 2000. The exhibition also includes works by Newton’s contemporaries (for example, Irving Penn, Richard Avedon, etc.). The exhibition is crowned by the section entitled “Czech Traces”, where a selection of works by Tono Stano and Gabina Fárová from the late 1980s and early 1990s is presented (they both contributed to Newton’s making of several of his photographs while in Prague in 1988).

Helmut Newton’s collaboration with Kicken Berlin dates back to the 1980s. It was then that its founder, Rudolf Kicken, began to build his own remarkable collection of photographic works which, complemented by works from private collectors, is the core of the exhibition at the Kampa Museum.

A special thanks goes out to the F.C. Gundlach Foundation for their generous cooperation.